The information was gathered from the balance sheets of the tech unicorns in India, according to the report. 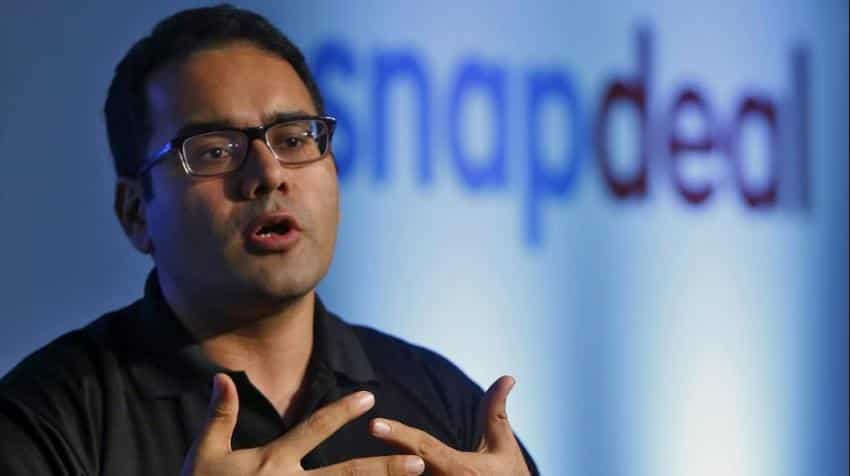 The e-commerce sector in India may be struggling, with markdown in valuations and investors going tightening their pocket strings, but some people leading the companies at the top are being paid handsomely.

Snapdeal's co-founders Kunal Bahl and Rohit Bansal were among the top paid executives in the country in FY15. Both Bahl and Bansal walked away with Rs 46.5 crore in total executive compensation in the fiscal, according to a Tech Circle report. This is a huge jump from their pay package of Rs 4.5 crore each in FY14.

At Rs 46.5 crore, the Snapdeal top men were the seventh-highest paid executives in the country.

Stock options, however, accounted for a majority of the chunk of their compensation. Bahl and Bansal received Rs 45 crore in stock options alone, the report said.

The information was gathered from the balance sheets of the tech unicorns in India, according to the report.

However, Zomato which has faced numerous issues saw little or no rise in their co-founders' pay packages. While Deepinder Goyal's received Rs 48 lakh in both FY14 and FY15, Pankaj Chaddah saw a slight increase to Rs 35 lakh in FY15 from Rs 33.5 lakh in FY14.