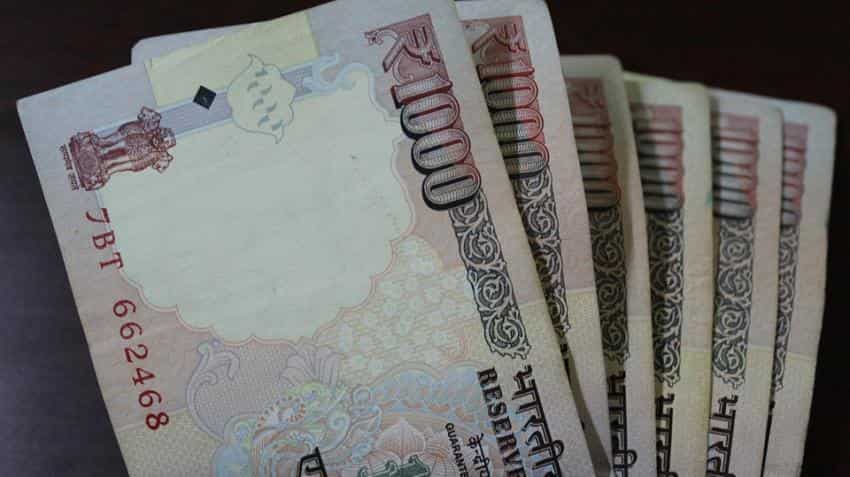 Riding on upbeat market sentiment, as many as 23 small and medium enterprises (SMEs) got listed on capital markets with initial public offerings worth Rs 185 crore in the current fiscal.

"Indian primary market has witnessed spectacular revival in last few months, which is not limited to large IPOs like Mahanagar Gas or Quess Corp. Public share sales of smaller companies on the dedicated SME boards of stock exchanges, too, have been on a hot streak," Pantomath Group Managing Director Mahavir Lunawat said.

A total of 23 firms made debut on the SME platform in 2016-17 so far, while a total of 28 companies filed their draft prospectus in the past fiscal to raise funds through an initial public offering (IPO).

The funds raised through the issue were used for business expansion plans, working capital requirements and other general corporate purposes.

The companies which got listed in the current fiscal are from sectors such as agriculture, realty, NBFC (non-banking finance company), manufacturing and services, among others.

Till date, 165 companies have been listed on SME bourses, and have raised over Rs 1,323 crore.

"It is heartening to note that bigger and growing SMEs continue to repose confidence in the markets. Recently completed IPOs have received over-whelming response in both primary and secondary markets, which is quite encouraging," he added.

BSE and NSE had launched SME platforms in March 2012, becoming the only two bourses to offer such a segment in the country. Since then, several companies have got listed on them and some have even shifted to the mainboard.

The platform provides opportunity to SME entrepreneurs to raise equity capital for growth and expansion. It also provides immense opportunity for investors to identify and invest in good SMEs at an early stage.