Indian SME sector is making the nation proud as despite recent challenges posed due to Covid-19 pandemic, SME Sector is moving towards buoyancy. 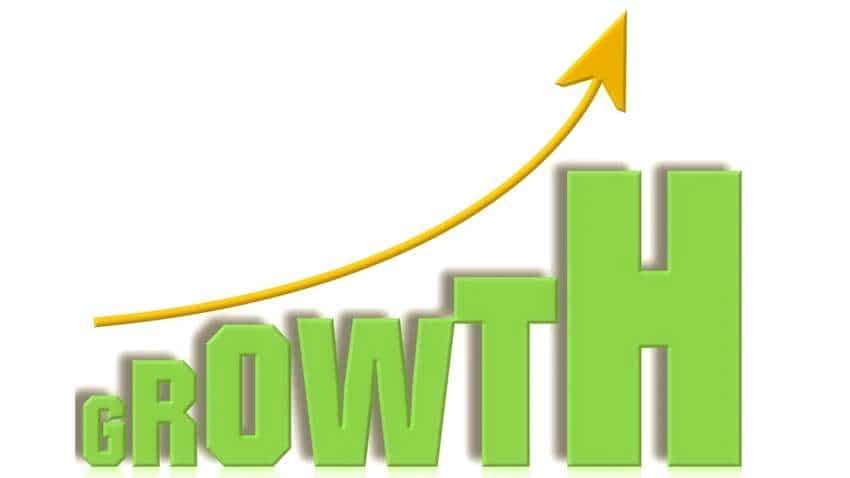 According to a survey by 360 Realtors offering an insight into how the dynamics of India’s SME sector are expected to pan out, SMEs are geared up to perform even better by beating all odds. Pixabay pic.

Indian SME sector is making the nation proud as despite recent challenges posed due to Covid-19 pandemic, SME Sector is moving towards buoyancy. According to a survey by 360 Realtors offering an insight into how the dynamics of India’s SME sector are expected to pan out, SMEs are geared up to perform even better by beating all odds.

"360 Realtors’ commercial division has compiled & released its inaugural SME Leasing & Business Sentiment Survey. The findings were assimilated based on an online survey of 410 SME owners/employees spanning a variety of locations and industrial verticals within India. The report comprises a detailed analysis of ongoing trends & shifts in dynamics in the SME leasing segment. The analysis covers various aspects of office leasing including the impact of COVID on SMEs, business expansion plans, change in demand for commercial spaces, and industry outlook, among other parameters," the survey document stated.

As per the survey report, "The respondents are spread across numerous cities in India including Delhi-NCR, Kolkata, MMR, Bangalore, Hyderabad, Chennai, etc. Around 30% of respondents were in business development roles, close to 25% are in general management, 17.4%  in administrative & 14.2% of the individuals were in consulting functions."

“Although the pandemic has impacted the momentum of growth in the SME sector, the post-COVID era will see the emergence of new opportunities and business proliferation driven by a consistent restoration of business activities. This is reflected in the fact that a massive 69% of businesses have expressed their intentions to expand in the future, demonstrating a sustained level of optimism in the long-term”, said Ankit Kansal, Founder & MD, 360 Realtors.

“As a healthy moderation to the economy is taking place, Indian SMEs are coming back to action besides new opportunities unlocking in numerous upcoming segments. This will also fuel demand for new office spaces and boost overall leasing activities in the country”, Kansal further added.

Although COVID had a trickle-down effect spurred by a disruption in the supply chain and labour force as well as a slump in demand and investor activities, it simultaneously accelerated digitization in business methodologies for numerous SMEs. Businesses that were able to remould their strategies and adopt the changes were able to weather the effects & adapt fast to the new normal. Respondents expressed that for around a quarter of SMEs, the impact was relatively short-lived, lasting not more than 3 months. A large portion of SMEs (40.5%) were able to recover in 3-6 months.

Businesses are Eager to Expand

Business activities are visibly reviving amid increasing confidence in the overall economic outlook of India with the growth trajectory of the country expected to be in the range of 8-10% in FY 22. Echoing this sentiment, a whopping 69% of the respondents in the survey have demonstrated their plans to expand their business. As the economy is expected to expand, there will be significant growth in demand and consumption which is egging on industry players. This is underlined by the fact that 49% of the respondents have said that they will launch new verticals, whereas slightly over 12% have suggested functional team reallocation.

As crossline functions such as retail, consumer durables, pharmaceuticals, food processing, etc. are on a rise, the demand for warehouses is also increasing. As per the survey, more than 26% of the respondents suggested that they are planning to lease new warehouses.

Leasing rates are expected to come down

Around 71% of the respondents believe that commercial leasing rates will come down. While around 10% believe otherwise. The remaining one-sixth said they are inconclusive about the leasing rates. On being asked by what percentages will the rates come down, over 48% of respondents suggested that the reduction will be less than 10%.

Over 600 SMEs raised around Rs 7,600 cr till 2021 through stock exchange platforms: Official