Six startups that tweaked their business models to stay afloat

Startups that begin on the premonition of a budding idea have changed their business model to incorporate more into their portfolio or have revised it completely. Zeebiztells you what companies have done to stay afloat. 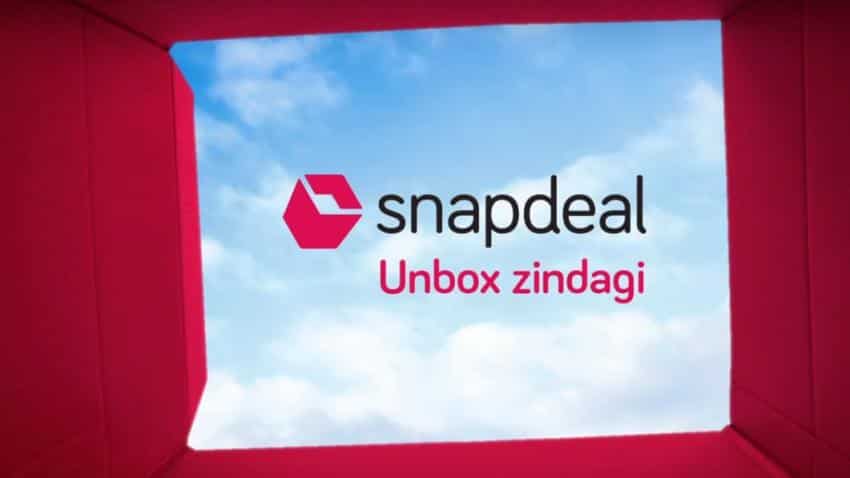 Built on a business model that wasn’t quite ready for the market yet caused many Indian startups to change and improvise their business model or even shut down.

In a recent report by CB Insights found 111 startups that plummeted which they attributed to ‘inability to generate sustainable revenue, bad product-market fit, losing to competitors, and (of course) simply running out of money.’ Among these were two Indian startups namely - PepperTap and Stayzilla.

However these startups did turn it around or added more services to its portfolio to make it a whole new discovery.

This California based company was initially named AdventNet Inc and was later renamed to Zoho Corporation. Its development offices in India provided SAAS services. The company’s services included a free and a paid version of a word processer a spreadsheet program, a mail program, a calendar and contacts list.

The products are still available on the company’s website however it has shifted base to find solace as a GST service provider and has applied for a licence. It has launched Zoho Finance Plus.

This endeavour covered SMBs' financial needs and the company is looking for customer acquisition with the rollout of GST from July 1. Zoho that began this initiative in April has seen 10,000 sign ups for its invoicing, inventory and accounting platform, a report by Economic Times said on June 21.

What started off in 2010 with the financial backing of SoftBank Group, Nexus Venture, Kalaari Capital, Alibaba Group, Foxconn and other investors by Kunal Bahl and Rohit Bansal was not the online market place asking us to ‘unbox life’ today.

Snapdeal was initially modelled to be a deals discovery place. In a year’s time the company turned it around by shifting to the online market space in 2011. It raised bigger rounds of funding and is currently valued at nearly $1 billion. However this has been brought down severely by viable buyer Flipkart who is offering upto $400 million for the company.

What started off as a method of electronic payment platform has now extended its services to e-commerce under Paytm Mall and banking and financial services under Paytm Payments Bank.

The company is part of One97 Communications, owned by Vijay Shekhar Sharma. The mobile solutions company’s profit after tax (PAT) was Rs -8.4 crore, as per the data gathered by Tofler and its networth was at Rs 1.3 crore.

Recently the company received $1.4 billion in funding from SoftBank and its valuation short up to $7 billion.

Home-grown messenger app prided at being the WhatsApp of India has constantly upgraded its stickers and messaging platform often to mimic others since its inception in 2011. On June 20 the company introduced Hike 5.0 which upgraded its Timeline feature, added a stories feature much like Snapchat and has also introduced Hike Wallet.

A report by Tech In Asia last year said that Mittal aimed at transforming Hike into an all-encompassing mobile app where people could buy groceries, book a cab, or order food.

Hike Limited has reported a PAT of Rs -217 crore and its net worth was at Rs 164 crore, as per Toflr data.

Did you know that you can now buy an iPhone on JustDial? To some this company was made famous once upon a time by its dial in number – 08888888888. It was a voice enabled search engine that told you phone numbers and addresses of institutions back in the early 2000s. Once the internet age hit, JustDial did not jump on that bandwagon yet and waited until 2007 to go online.

Now the company that was founded by VSS Mani can help customers book movie tickets, travel tickets, order food online in addition to its earlier services which are now on mobile and the internet.

The company’s stock is listed on Bombay Stock Exchange and as on 31 March 15 it reported PAT of Rs 139 crore. Its net worth was at Rs 673 crore.

The initiative born out of the aspirations of Andrew Mason initially began as a ‘shopping in bulk’ enterprise.

It started offering daily deals to users and later merged with Mason’s earlier initiative - The Point which was a social media platform designed to get groups of people together to solve problems, a report by the Business Insider said.

The discount is only valid if a certain number of people sign up.  However now the company operates as a separate e—commerce venture.

In 2016, the firm sold 5.6% stake or 33 million shares to Alibaba and was valued at $2.3 billion. The company was struggling with its daily deals website as local merchants had many other ways to market themselves beyond huge discounts on daily deals sites, a report by CNN Money said.