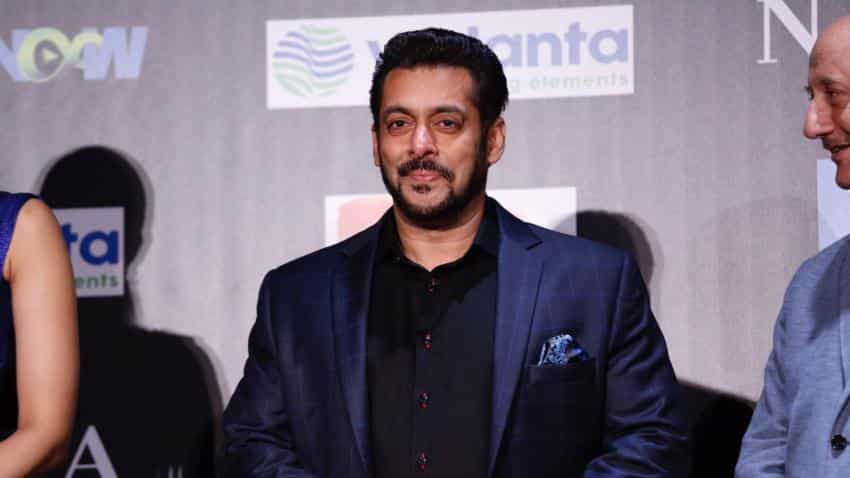 Bollywood superstar Salman Khan has signed an exclusive deal with Amazon Prime Video giving them the worldwide streaming rights to all his future titles, starting with "Tubelight".

The online streaming service will also have rights to films produced by Salman Khan Ventures.

After their theatrical release, the actor's films will first premiere on the streaming service, which will be two months before Satellite/Television broadcast or any other form of distribution.

The service will also have access to Salman's older titles such as "Bajrangi Bhaijaan", "Kick", "Jai Ho" and "Hero" along with upcoming new releases.

Nitesh Kripalani, Director and Country Head, Amazon Video India, said Salman is not only the biggest star in India but also has a massive worldwide appeal.

"We, at Amazon Prime Video are elated to announce this epic, ground-breaking global deal with Salman. This is another big step to change the way how Indian customers consume entertainment with Salman's movies coming first to Prime Video customers, before their television broadcast," he said.

James Farrell, Head of Content, Prime Video, Asia Pacific, said the exclusive worldwide deal was one of the biggest star deals to have ever been done in the world.

"India is a top priority market for Amazon and we believe that this love India has for films, the passion, the energy and the talent of India needs to be on a worldwide stage for global audiences to see," he said.

India is emerging as a crucial market for streaming services, driving competition for local talent and content. Netflix has already inked a deal with the other Khan in Bollywood - Shah Rukh - for his films.