Over the past month, two domestic SaaS startups, Rategain Travel Technologies and Freshworks, have announced their plans to launch initial public offerings. 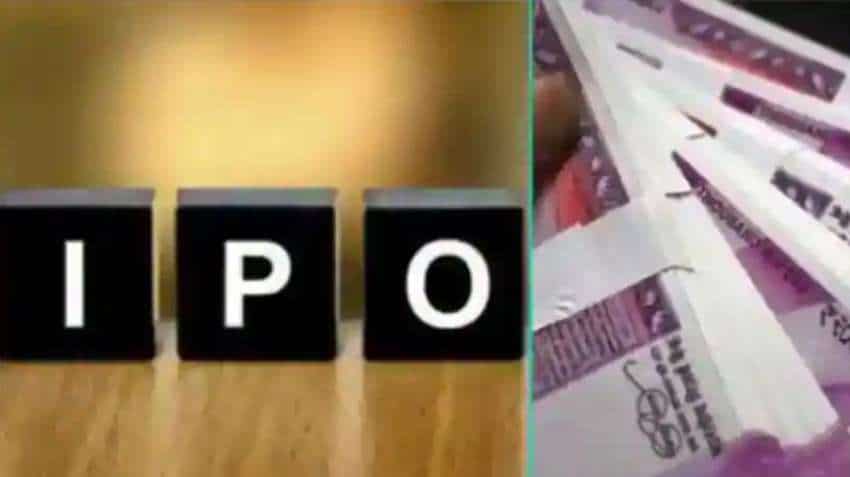 Rategain has filed the draft documents with Sebi, seeking to raise about Rs 1,200 crore.

Software-as-a-service (SaaS) companies seem to be coming off age, with several of them firming up initial public offering (IPO) plans to raise capital from the market.

Over the past month, two domestic SaaS startups, Rategain Travel Technologies and Freshworks, have announced their plans to launch initial public offerings.

According to merchant bankers, there could be more SaaS players hitting the IPO street, given the huge investor interest in the sector.

Rategain Travel Technologies, the largest domestic SaaS company in the hospitality and travel space, will be the first firm to get listed.

Rategain has filed the draft documents with Sebi, seeking to raise about Rs 1,200 crore.

Freshworks Inc, the Chennai and Silicon Valley-based SaaS provider founded by Girish Mathrubootham, last Friday filed for a USD 100 million IPO in the US and intends to list its class-A common stocks on the Nasdaq Global Select Market. SaaS companies have been attracting huge investments and around USD 6 billion have been pumped into them so far, with over USD 4 billion coming in the past three years alone.

Of around 60 unicorns in the country today, 10 are from the SaaS space, with four having joined the coveted club this year alone.

Indian SaaS is coming off age as companies have capitalised on its leadership in software development and customer-centricity to build world-class products, which are often superior to incumbent options.

"Since many domestic companies focus on the US and other more evolved global markets, they are valued in line with premium SaaS peers, given their high growth rates, sticky revenue, and attractive margins," he told PTI.

The Rategain IPO will be a test case as many players are weighing the option of a domestic or overseas listing, said an analyst with a leading brokerage.

The IPO comprises a fresh issue of equity shares aggregating to Rs 400 crore and an offer for sale of up to 2,26,05,530 equity shares.

Being one of the largest aggregators of data points in the world for the hospitality and travel industry, Rategain serves over 1,400 customers, including eight global Fortune 500 companies. Its customers include InterContinental Hotels Group entity Six Continents Hotels Inc; luxury hotel chain Kessler Collection; Lemon Tree Hotels and Oyo Hotels & Homes.

Over the past year, SaaS IPOs in the US have performed very well. Freshworks, last valued at USD 3.5 billion, is one of India's leading SaaS firms and is aiming for a USD 10-billion valuation.

"Like the US ecosystem, Indian SaaS companies are raising more capital earlier in their life cycles and garnering higher valuations than other sectors, both in vertical SaaS, such as Zenoti, and horizontal SaaS like Freshworks," Priya Rajan of Silicon Valley Bank said.

Recently Postman, which operates a collaborative platform for APIs (application programming interface), raised USD 225 million in the latest funding round that valued it at USD 5.6 billion, emerging as the most-valued domestic SaaS firm.

The valuation of the San Francisco-headquartered firm with offices in Bengaluru, where it was founded, has almost trebled in just about one year and risen multi-fold since 2019.