A new kind of network offering high speed internet to its customers at cheap prices of Rs 2 and Rs 5 has begun operations in Bengaluru. 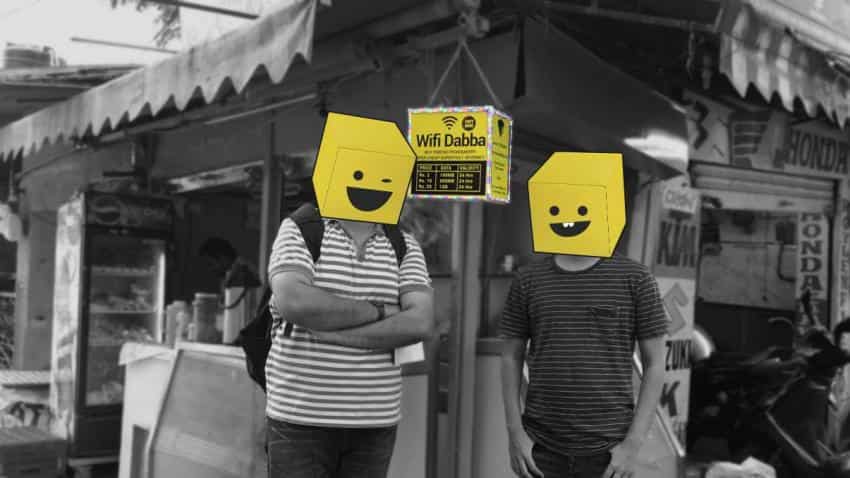 Wifi Dabba, offering high speed internet services to citizens of Bengaluru, is a startup attempting to take on the Mukesh Ambani-backed Reliance Jio on the ‘cheap data’ game.

From Kambaleshwar bakery to Cambridge Layout this Bengaluru based startup has everyone from autorickshaw drivers to small kirana shops and others as its customer base.

The company which was founded by Shubhendu Sharma and Karam Lakshman, began operations last year after the launch of Jio offers data as cheap as Rs 2.

The validity of these plans last not more than a day.

Customers need to key in mobile numbers and fill the OTP for verification purposes and key in the token to connect to the internet.

The company claims that they can provide an internet speed of 50 Mbps within 100 to 200 meters radius, a report by Gizbot said.

Wifi Dabba has installed 350 routers across the city and received over 1800 connection requests.

“We're a new kind of network. The high speed kind of network. We're going to provide insanely cheap wifi across Bangalore city. The government's not gonna do it, the big companies shouldn't be allowed to do it. It's up to you and we to just do it,” the company’s website reads.

Jio began its digital services with freebies on data and calling services. A year later the company’s cheapest plan on its prepaid site is Rs 19 offering 0.15GB data while postpaid offers begin at Rs 309 and offer 30GB for one billing cycle.

After Reliance Jio, other operators followed suit and rolled out bundled data plans.

Vodafone, Airtel and Idea have recently revised a number of plans to include more calling benefits on roaming and data offers.