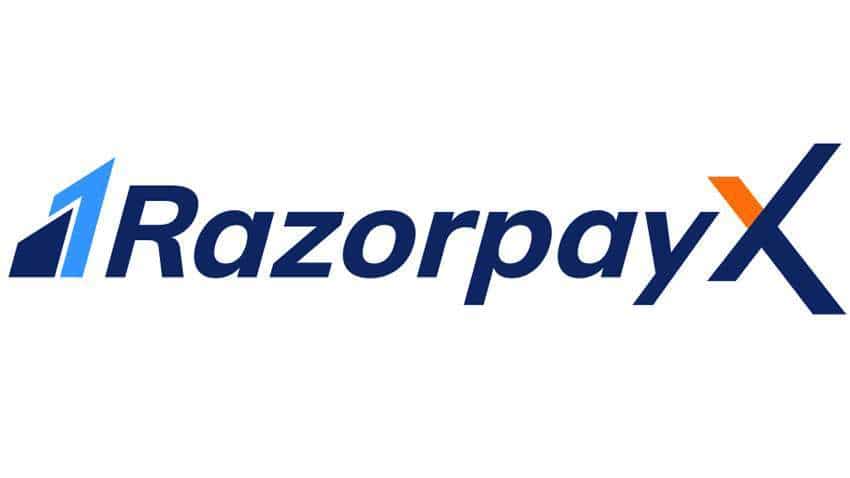 Witnessing a 300 per cent growth in its business during the past six months, Razorpay said it has raised a Series-D fundraising of USD 100 million, giving the company more than USD 1 billion in valuation. PTI
Reported By: PTI
Written By: PTI
Edited By: ZeeBiz WebTeam
RELATED NEWS

Government makes e-invoicing mandatory for businesses with Rs 100 cr turnover: What it means

How to start your own business? Stop looking anywhere else, here is India Post Franchise Scheme

Payments solution provider Razorpay on Monday said it has gained the 'unicorn' status after having raised USD 100 million funding from GIC, Sequoia Capital and existing investors.

Witnessing a 300 per cent growth in its business during the past six months, Razorpay said it has raised a Series-D fundraising of USD 100 million, giving the company more than USD 1 billion in valuation.

This round was co-led by Singapore's sovereign wealth fund GIC and Sequoia India, along with participation from Ribbit Capital, Tiger Global, Y Combinator and Matrix Partners.

By 2020-21, the company expects RazorpayX and Razorpay Capital to contribute to 35 per cent of its revenue, with a 100 per cent rise in the company's count of partner businesses. The funds raised will also be used towards hiring additional 500 employees by the end of the current financial year, it said.

The company will power payments and banking for 50 million businesses by 2025.

The new funding gives Razorpay USD 206.5 million in investments since its inception in 2014, including the recent USD 75 million Series-C funding in 2019.

"This funding represents a huge endorsement of our belief of powering the financial infrastructure for disruptive businesses, simplifying the entire money flow so that businesses can focus more on disrupting the Indian economy with their new ideas, products and experiences, everyday," said Harshil Mathur, chief executive officer and co-founder, Razorpay.

He said that in the past six months, RazorpayX has witnessed 100 per cent growth, primarily because the company built the product zero-up solely from the eyes of the customers' needs.

"Neobanking is a nascent but fast-developing space in the Indian market and has the potential to become the one-stop platform for a business' banking needs. This pushes us to develop new technologies that meet the rising demand," Mathur said.

The company said that despite the COVID-19 disruption, the Indian financial technology market is expected to grow to Rs 6.20 lakh crore by 2025. The significant demand for digital payments has accelerated Razorpay's growth during the pandemic, it added.

Choo Yong Cheen, chief investment officer (private equity) at GIC, said, "India has made significant strides in establishing a digital payments ecosystem and Razorpay has established itself as a clear leader, with its strong focus on customer experience and product innovation."

He added that GIC has a long track record of partnering with leading financial technology companies. "We look to support Razorpay's continued growth and its strong management team in this fast-developing space."

Razorpay said it witnessed a 500 per cent growth in 2019.
See Zee Business Live TV Streaming Below:

The financial technology company said it currently powers payments for over 5 million businesses including Airtel, BookMyShow, Facebook, Ola, Zomato, Swiggy, Cred, and ICICI Prudential.
The company is set to double this to 10 million by the end of this year, it added.

Government makes e-invoicing mandatory for businesses with Rs 100 cr turnover: What it means

How to start your own business? Stop looking anywhere else, here is India Post Franchise Scheme