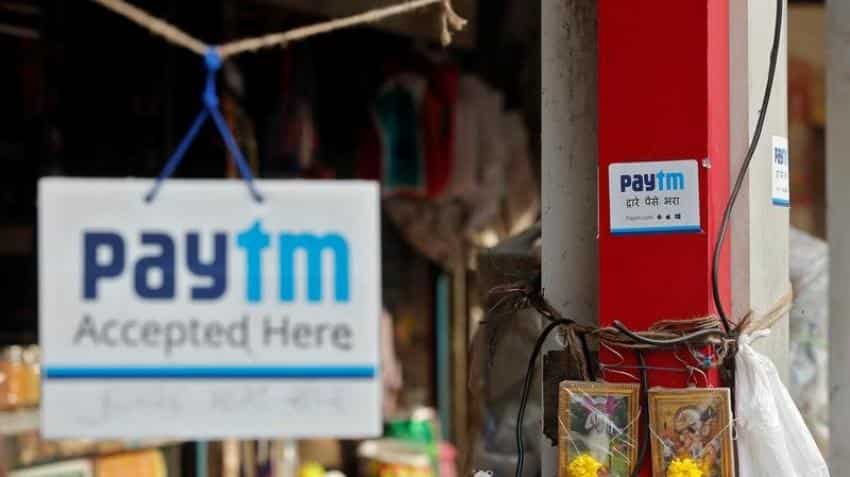 Paytm has withdrawn the 2% fee on adding money to mobile wallets using credit cards, a merely two days after introducing the levy.

The Alibaba-backed company had introduced the fee on March 8 after it found multiple users using its platform to get free credit by using credit cards to top up their mobile wallets and then transferring the money back to their bank accounts at zero transaction cost.

"Keeping the millions of customers' and merchants' interest as utmost priority, the company has decided to remove the 2% fee and announced that it will be using a series of features and constantly target the misuse," Paytm said in a statement.

The company is also strengthening the team that focuses on identifying and blocking various types of misuse.

ALSO READ: Paytm begins charging 2% for adding money to wallet but here's how you can get that money back

"Our topmost priority has always been our users and are honoured that they choose to transact on Paytm. We are steadfast in our resolve to enable millions of Indians become part of the digital and financial inclusion revolution," Paytm Senior Vice-President Deepak Abbot said.

While Paytm had started levying the 2% fee, its smaller rival MobiKwik had said it would keep all such transactions free.

Mobile wallet companies have to pay charges to card networks and issuing banks when consumers use their credit cards and so lose money if users simply add money from credit cards to wallet and transfer the same to the banks.

Earlier this month, Paytm had said it has blocked transactions through some credit cards and had put a transaction engine in place to detect such attempts.

"This will ensure we identify genuine customers and help us serve them better," it had said.

In November, Paytm had introduced a zero per cent platform fee targeted at small merchants to accept payments to their wallet after the government scrapped high-value notes.

Paytm does not charge any fee to transfer money from wallets to a user's bank account.