Paytm has been one of the biggest beneficiaries of the government move to scrap old notes of Rs 500 and Rs 1,000 in November last year. 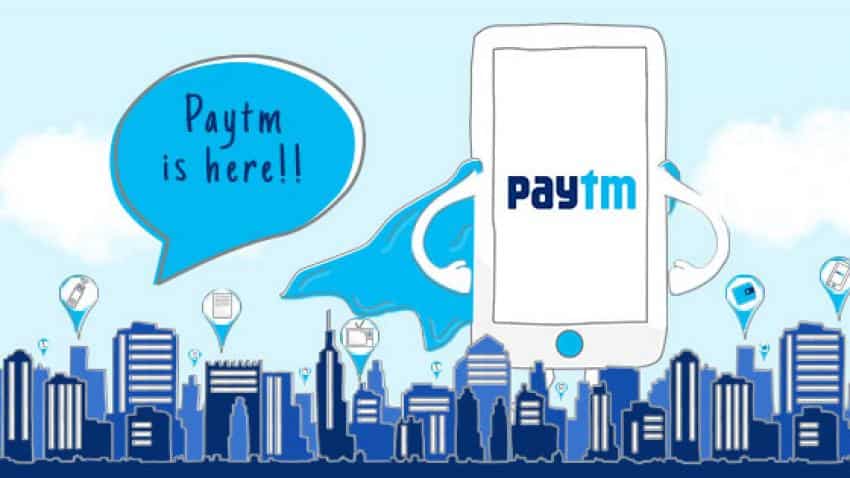 Alibaba-backed Paytm today said it will invest Rs 10,000 crore over the next three years to ramp up its banking and financial services business.

The Noida-based company, which will soon offer payments bank services in the country, claims to have already pumped in over Rs 3,200 crore in the last two years for its operations.

"We will invest Rs 10,000 crore in our banking and financial services in the next three years. We hope to get the final approval for our payments bank operations soon, so that we can roll out services," Paytm founder and CEO Vijay Shekhar Sharma told reporters here.

At present, Paytm operates a mobile wallet and e-commerce marketplace. With over 1.5 billion transactions on its platform, the company now aims to cross the 4.5 billion mark this year.

Payments banks can accept deposits from individuals and small businesses of up to Rs 1 lakh per account. To deepen financial inclusion in the country, RBI had allowed small finance banks and payments banks to start services.

Currently, Airtel and India Post Payments Bank are the only two players that has commenced payments bank operations. Paytm was slated to begin operations around Diwali last year but the same has been postponed on account of certain approvals getting delayed.

Paytm has also been in discussions with multiple parties to raise fresh funding for as much as USD 1.5 billion. Reports suggest that Japanese investor SoftBank could pick up stake in Paytm in the coming weeks.

Sources said the company has also received interest from US-based HNIs for investing in Paytm. While Sharma did not comment on the discussions, he said there is interest from across geographies for putting in funds.

Paytm has been one of the biggest beneficiaries of the government move to scrap old notes of Rs 500 and Rs 1,000 in November last year.

"We have seen significant growth and this year too, we expect to see a manifold growth to 4.5 billion. A significant part of this growth is coming from tier II and beyond cities," Sharma said. He added that cities like Jaipur, Sonipat, Vijayawada, Visakhapatnam and Durgapur were among the fastest growing for the company.