Paytm founder, Vijay Shekhar Sharma, has paid a substantial advance for a home in New Delhi's Lutyens' zone. The property which is approximately 6000 sq-ft is worth Rs 82 crore or $12.7 million. 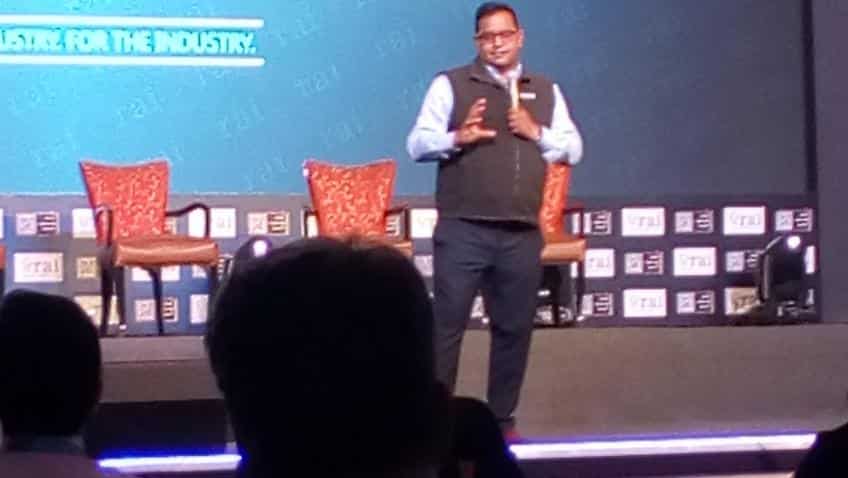 Sharma owns 16% stake in Paytm, which is currently valued at $7 billion after its latest round of funding. Photo of Vijay Shekhar Sharma at a press conference. Image Source: Zeebiz Webdesk
Written By: ZeeBiz WebTeam
RELATED NEWS

One97 Communications owned Paytm founder and CEO, Vijay Shekhar Sharma is in the process to buy a house for Rs 82 crore ($12.7 million) at one of the country's most expensive real estates in New Delhi's Golf Links.

The downpayment on the residential property has been paid along with the signing of a Memorandum of Understanding for a 6,000 sq-ft property in the Lutyens' zone, a report by Economic Times said on Wednesday.

Sharma will now be the first 'internet billionaire' to hold a residential property in this elite real estate circle, the report added.

Although the deal has been signed it has not yet been registered, the report said.

Sharma owns 16% stake in Paytm, which is currently valued at $7 billion after its latest round of funding. Last month the company received $1.4 billion investment from SoftBank, which was propagated as the largest fund infusion in an Indian startup.

The company said it planned to invest Rs 10,000 crore (approximately $1.6 billion) over the next three to five years.

On May 23, the company had opened its first Paytm Payments bank branch in New Delhi.Unlike other payments banks Paytm said it would offer 4% interest rates on deposits.And all the money deposited in Paytm accounts would be invested in government bonds.

Sharma is also the youngest Indian billionaire to feature on the Forbes list with a net worth of $1.3 billion.

Lutyens' zone covered 3000 acres with nearly 1000 bungalows, out of which 70 were for private use.