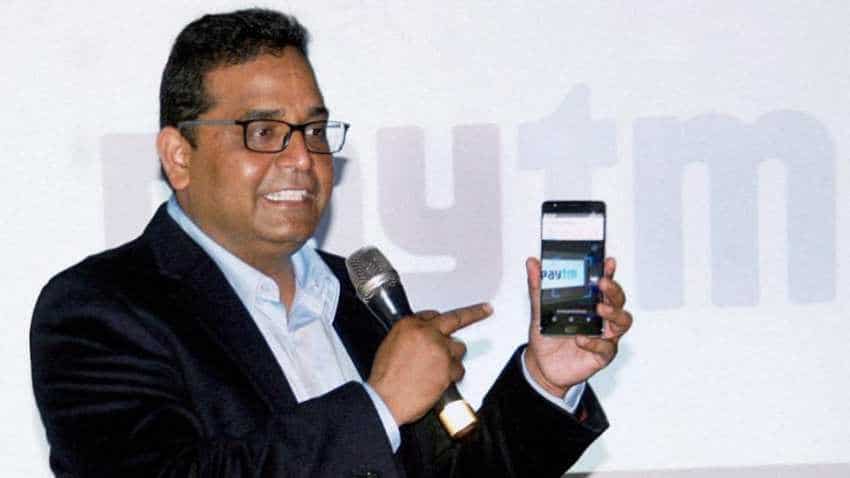 The company which is led by Japan Vyas, has taken onboard Paytm Founder Vijay Shekhar Sharma. Photo: PTI

On Wednesday, the alternative asset manager Root Ventures announced that it is on the brink of closing a Rs 200 cr maiden fund. For this, the company which is led by Japan Vyas, has taken onboard Paytm Founder Vijay Shekhar Sharma. Rs 200 crore maiden fund is expected to close over next 2-3 months. Additionally, the fund also has Rs 100 crore green shoe option which will allow the company to raise further capital if the option is fully subscribed. This comes as good news for startups, as the company plans to use the funds to invest in early-stage and growth-stage companies in India.

Founder Japan Vyas told PTI today, "We have already raised Rs 100 crore. We are in advance discussions with two fund of funds and a few family offices and expect to close the Rs 200-crore fund over the next 2-3 months. Paytm founder Vijay Shekhar Sharma is one of the anchor investors in our maiden fund."

Whereas, Paytm founder Vijay Shekhar Sharma said, "Japan is one of the few investors I know who have had a successful track record for more than a decade picking winners across his funds and business cycles. He is also one of the early shareholders in Paytm when he invested in us from his first fund at IDFC. I am happy to be an investor in his alternative investing platform."

Apart from Sharma, investors like Pravin Gandhi (Seedfund), Sandeep Kohli (ex-CEO of Yum International for the Indian subcontinent) and Kushal and Chaitanya Desai (Apar Industries) are also on board.

In Root Ventures, the anchor investors and partners have together now contributed to some 20% of their targeted fund corpus.

Vyas reportedly said, "We are a category-2 AIF (alternative investment fund). We will invest in early stage, growth and small, mid-listed investments... While we are sector-agnostic, we will have a bias towards consumer and consumer tech companies in our early-stage bucket."

From the corpus, Rs 6 crore is planned to be invested in early-stage ventures, while Rs 25 crore is rooted for growth-stage entities.

Last year in November month, Vyas had announced their aim to raise maiden fund to the tune of Rs 300 crore. He had explained that, the early stage investments will invole smaller portion of the fund, however, in large part of the fund will be invested in companies who are unlisted private equity and pre-IPO stage.

Earlier, Vyas had set up alternative platform of IDFC Investment Advisors, later co-founded Sixth Sense Ventures. So far, Root Ventures have closed six investments which are coupled with sectors like consumer products, consumer tech and fintech. They are also in process for completing two more investments in segment like mobility and consumer space.