Paytm faces service outage due to sudden jump in users 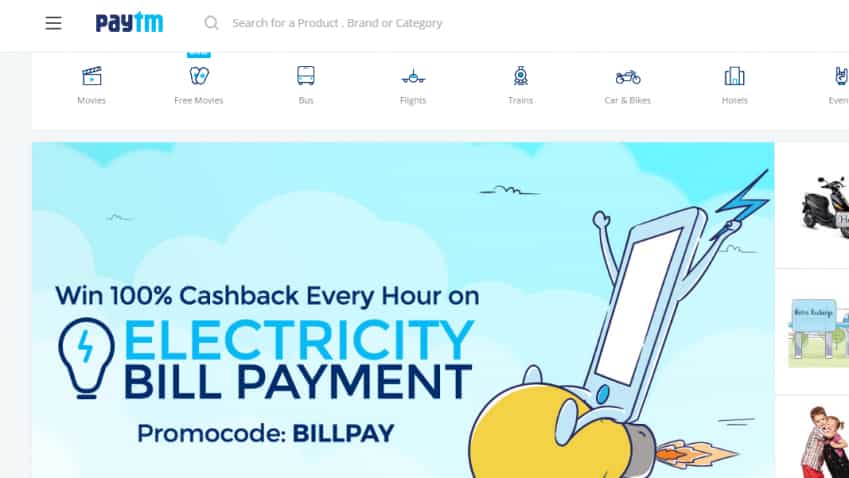 The company spokesperson said that Paytm has added 20 million new users in last 40 days taking the total number of registered users with us to 170 million. Image Source: Official Website

Users of e-payments company Paytm on Tuesday faced difficulties in transacting through the app which the company said was due to some "technical" error.

"We are facing some technical issues. We will have it resolved shortly so please try again after some time," an automated message popped up on screen at time of transaction.

When contacted, a Paytm spokesperson attributed the outage to challenges the company is facing with sudden jump in number of users and associated traffic.

The spokesperson said that Paytm has added 20 million new users in last 40 days taking the total number of registered users with us to 170 million.

"Furthermore, we are seeing much higher interaction per user as compared to earlier and are also witnessing continuous increase in the traffic on our platform. At the evening peak hour on Tuesday, we witnessed three times the traffic of the last peak that we handled. As we continue to route the traffic to new servers and install additional capacity, certain customers are facing the time out," the spokesperson said.

Users of Paytm took to social media to complain about the about service outage.

A screen shot posted on social media networks displayed, "We are fixing something. Be right back."

A Twitteratti posted that he has been getting the message since last two hours.

Another Twitter account holder in name of Vivek Anand said "#DemonetisationDisaster guess what #Paytm offline right now wish I had some cash now Could happen to anyone anywhere anytime any application".

Now, pay via Paytm without an internet connection