The company had last raised 56 million euros ($62.7 million) in February from investors including Insight Venture Partners and the venture capital arms of banks Nordea and ABN Amro Group NV. 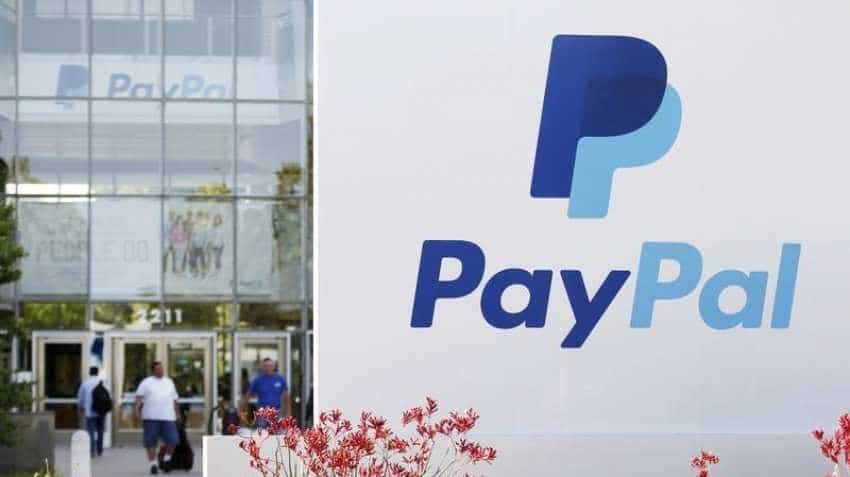 Tink will use the funding to expand its team, build new products and connect to more banks Photo: Reuters

PayPal Holdings Inc has invested 10 million euros ($11.2 million) in Tink, a Swedish company that enables banks and financial technology startups to access financial data more easily, the companies said on Tuesday. The San Jose, California-based payments company will use Tink`s technology to allow customers to connect their bank accounts to their PayPal accounts, the firms said. Tink will use the funding to expand its team, build new products and connect to more banks, it said. The company had last raised 56 million euros ($62.7 million) in February from investors including Insight Venture Partners and the venture capital arms of banks Nordea and ABN Amro Group NV.

Founded in 2012, Stockholm-based Tink has developed a platform that aggregates data from thousands of banks across Europe, allowing third parties such as startups or other banks to use the information to build and power products and services. It works with banks including BNP Paribas SA and financial technology companies such as Klarna AB. Tink is among the companies hoping to take advantage of the Payments Services Directive 2 (PSD2), new European Union payment-related rules that allow consumers to bypass banks by authorizing third parties to access their banking data and initiate payments on their behalf.

Proponents of so-called open banking believe that making it easier for third parties to access consumers` data will foster more competition in the banking sector and lead to better products and services.  "This is where the market is heading," Tink`s chief executive and co-founder, Daniel Kjellén, said in an interview. "You see two mega trends in banking: a move from analog to digital and from closed to open."

Kjellén said connecting to Tink`s platform makes it simpler for startups to access the data than having to plug into each bank separately. PayPal`s investment in Tink comes less than a week after U.S. financial data aggregator Plaid announced it was expanding to the UK, in part to take advantage of new open-banking rules in the region. Like Tink, Plaid aggregates information from thousands of banks which is used by financial technology startups to power their apps and services. Kjellén declined to disclose whether Tink had any plans to expand to the United States.