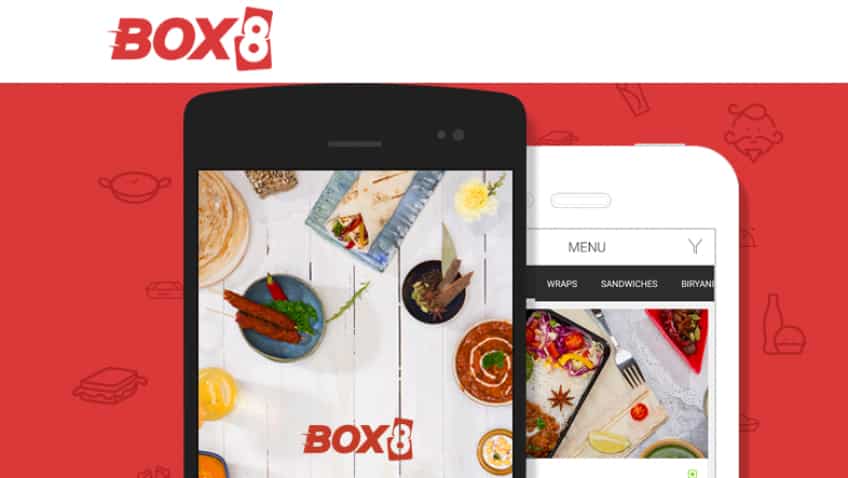 “The crux lies in truly understanding the customers and their pain points. And we are always adapting to the need of the consumer. Contrary to the common belief, people do not want to pay by cash, but want to check the state of goods before they pay for it. The lack of any option at that stage leads to a lot of them paying by cash” Box8 Co-founder Anshul Gupta, said in a press release.

According to Box8, the newly introduced feature does not require any hardware or card swiping machine.

“The customer post receiving his order can again go back to the order summary and choose to pay online. Once the payment is processed, the delivery professional will also get a notification regarding same,” Box8 co-founder Amit Raj, said in a statement.

The technology team at Box8 started working on this feature right after the government’s announcement of making Rs 500 and Rs 1,000 notes invalid, cited the company.

Commenting on efforts by its technology team, Box8 chief technology officer Shivaji Bose, said, “We realised that the need of the hour was to provide convenient payment options to the customers at the time of delivery. The intent was there, but the recent announcement was the impetus that led us to work in that direction immediately. The whole tech team stayed over, coded for 10 hours straight, tested it early morning, and we had it ready.”