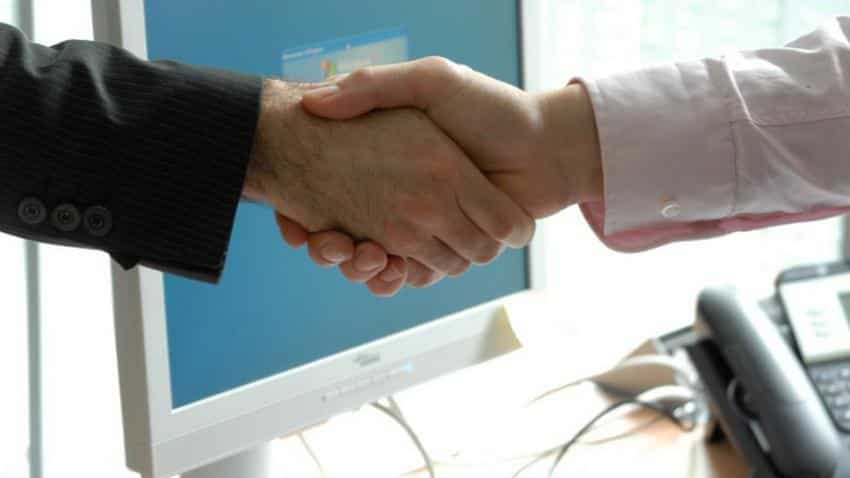 Startup online marketplace for auto component boodmo today said it has raised an additional Rs 5 crore from its existing investor.

The fresh funds will be used for building storage and sorting hubs, said the company, which has been founded by two entrepreneurs from Ukraine, Yevgen Sokolnikov and Oleksandr Danylenko.

Sokolnikov said boodmo has been continuously optimising its services in auto component marketplace.

"Given our performance, our investor has further invested his faith in us. We look forward to such continued support to unlock further possibilities in this promising domain," he added.

The company, however, did not disclose the name of the investor.

On plans for utilising the fresh funds, Sokolnikov said, "This FDI will be used for building storage and sorting hubs. We have recently acquired a 2,000 sq ft space as a sorting hub in the Capital, which will provide support for growth up to 30,000 deliveries per month while reducing the delivery time".

More such hubs in the near future will help boodmo scale its business operations, he added.

The company provides auto spare parts for all passenger cars running in India, from Alto to Mercedes S-class, it claimed.

Stocks in Focus on September 25: Canara Bank, Telecom Stocks, RITES to Mahindra & Mahindra; here are expected newsmakers of the day