Paytm has named Amit Sinha, vice president of One97 Communications as Chief Operating Officer of its e-commerce venture - Paytm Mall. 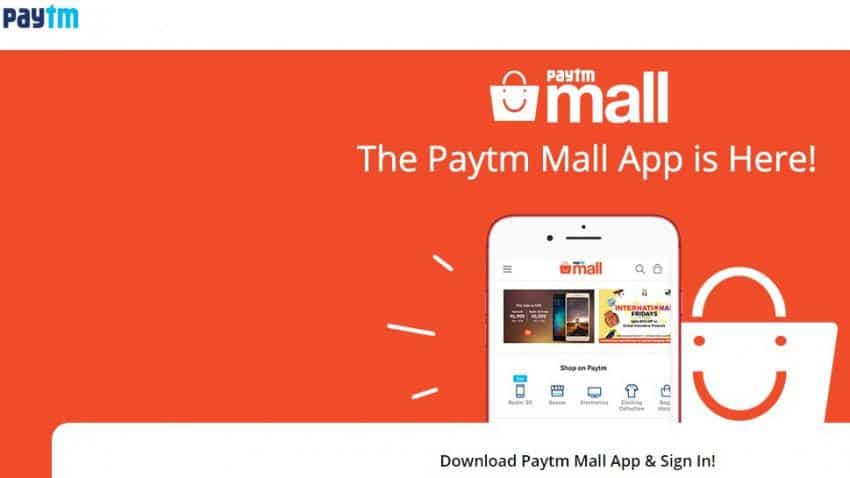 Paytm Mall was run by Vijay Shekhar Sharma, founder and CEO of Paytm. Its vice presidents were allocated different verticals within the e-commerce arm, a report by Business Standard said on Monday.

Sinha has been associated with Paytm since December 2007. As COO he will now be responsible for handling overall operations, hiring, category management and logistics.

Given his experience with the company said it had made Sinha the best choice for the commerce business.

Paytm Mall was launched last year as a separate unit of the Paytm e-commerce venture as a mobile app and online shopping portal.

The company said it would allow 68 million products across categories such as fashion, electronics, consumer durables and home furnishings from 140,000 sellers.