The Ministry of Finance has been monitoring, on a monthly basis, the performance of the 32 top Maharatna and Navratna Central Public Sector Enterprises (CPSEs) to review their capital expenditure. 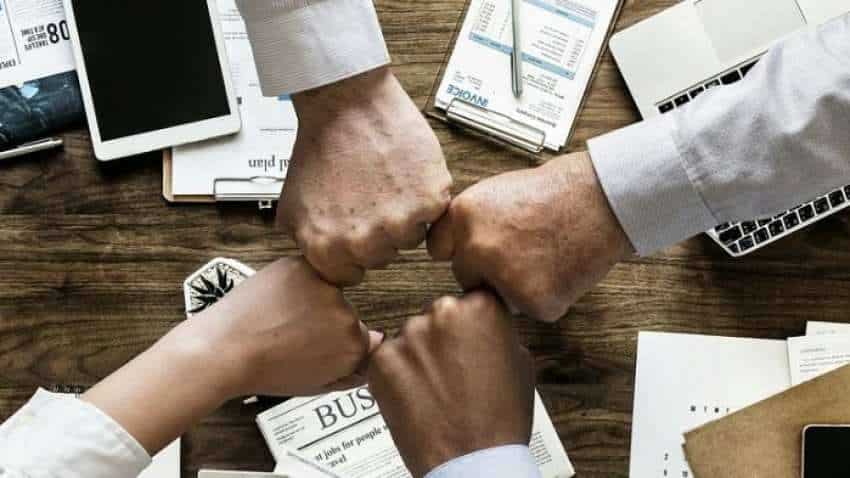 Clear directions have been given that the CPSEs must ensure that regular payments are cleared expeditiously as it spurs investment cycle. Photo:
Written By: ZeeBiz WebTeam
Edited By: Harish Dugh
RELATED NEWS

The Ministry of Finance through Department of Expenditure has been monitoring, on a monthly basis, the performance of the 32 top Maharatna and Navratna Central Public Sector Enterprises (CPSEs) to review their capital expenditure and the dues to vendors with specific emphasis on MSME vendors since August 2019. The Ministry of Finance informed about the same in a written statement today.

In a statement on payments due to the MSMEs the Ministry of Finance said, "Clear directions have been given that the CPSEs must ensure that regular payments are cleared expeditiously as it spurs investment cycle. Special efforts must be made to clear dues of MSMEs and resolve cases on the SAMADHAN portal of Department of MSME. Secretary (Expenditure) wrote a letter in the last week of April 2020 to the Secretaries of the Ministers and Departments requesting them to monitor the due payments by the CPSEs."

The Finance Ministry's statement went on to add that the public procurement as a percentage of GDP in the country is estimated between 20 per cent to 22 per cent. The share of the gross turnover of CPSEs to the Gross Domestic Product (GDP) of India at current prices is around 15 to 16%. The Government wants the CPSEs to double their contribution to the Gross Domestic Product (GDP) and be the “third major source” of revenue for the Center after direct and indirect taxes. CPSEs must make efforts to reduce the country’s imports bill and expanding India’s global strategic reach by 2022.

Responding to the instructions given by the Union Minster of Finance & Corporate Affairs Nirmala Sitahraman in her meeting with the top officials of the CPSEs in September 2019 and constant monitoring by Department of Expenditure, CPSEs have reduced their payment cycle considerably for the vendors in general and MSME vendors in particular.