Online marketplace for pre-owned goods, OLX, Monday announced offline expansion of its used car business with plan to set up 150 outlets in 40 cities across India by 2021. 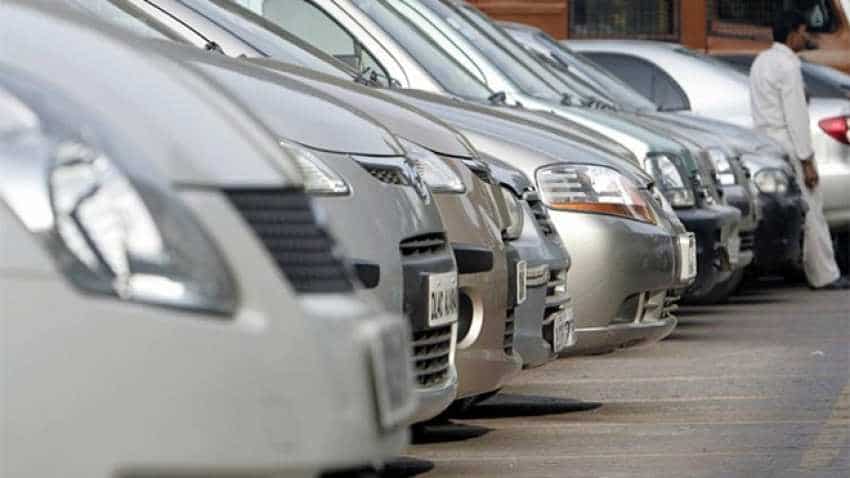 Online marketplace for pre-owned goods, OLX, Monday announced offline expansion of its used car business with plan to set up 150 outlets in 40 cities across India by 2021. The company, which has been running a pilot in six top cities in the country with around 30 outlets, is now accelerating the business under 'OLX Cash My Car' chain in partnership with Berlin-based Frontier Car Group (FCG).

OLX India Vice-President and Head of OLX Cash My Car, Amit Kumar, said with the used car market growing at 15-16 per cent annually, the company is very bullish on its new offline business for pre-owned vehicles. "Our plan is to expand OLX Cash My Car in top 40 cities in India with about 150 outlets by 2021," he said.

At present, there are 27 OLX Cash My Car stores in the capital, Gurgaon, Faridabad, Noida, Ghaziabad, Bangalore, Mumbai, Hyderabad, Pune, and Chennai. He said the offline expansion the will be done in partnership with FGC, in which South Africa's technology investor Naspers is also a major investor like in OLX.

Kumar said OLX will leverage on FCG's know-how of emerging economies, expertise in scaling offline automotive platforms and building infrastructure tailored to the local environment. "With our local reach and know-how, it is a winning combination for both users and channel partners," he said.

OLX Cash My Car stores are company-owned mostly, he said adding, "we are looking at almost all new stores to be owned by us and that is the model we would follow." He, however, declined to comment on the investments that will be put in for the expansion of used-car retail business.

Bullish on the new venture, he said out of 40 million monthly users of OLX, 10 million are in cars category. "So this is an area of strength for us," Kumar said.

The company claims that within 45 minutes it can complete the entire process of selling an used car -- from physical inspection of vehicle to online auction and payment to the user on the basis of best price available with all paperwork and transfer of registration certificate and other documents being handled by OLX Cash My Car for free.