The Association, which claims to represent around 1.25 lakh app-based taxis in the the Delhi-NCR, demands that fares be increased from existing Rs 6 per km to around 20 per km. 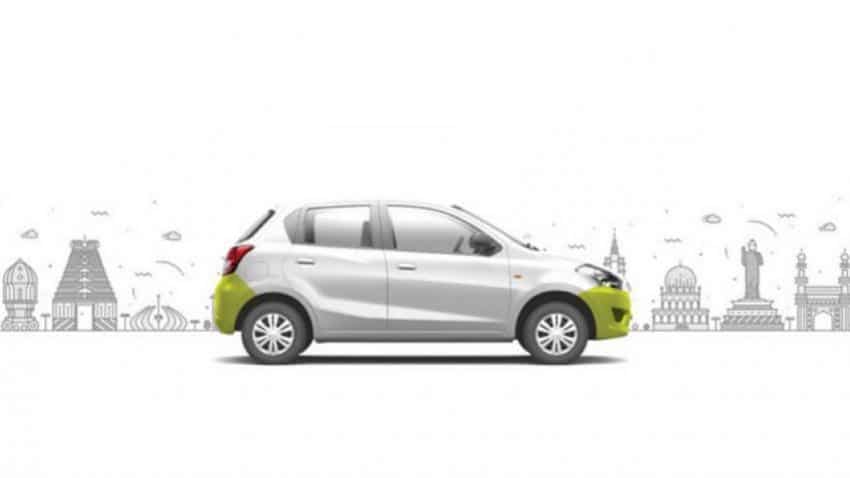 This is the second round of strike called by the drivers. Photo: Official Website
Written By: PTI
RELATED NEWS

Commuters in Delhi-NCR may face hardship in hiring taxis tomorrow as the drivers of two app- based cab aggregators Ola and Uber have threatened to go off roads for a day against "low fares".

This is the second round of strike called by the drivers. They had gone on strike in February too, which had lasted 13 days, causing inconvenience to commuters in Delhi, Noida, Ghaziabad, Gurgaon and Faridabad.

The strike might hit private transport service in Delhi and neighbouring cities as some groups of tourist taxi providers, autorickshaw union, as per agitating Sarvodaya Drivers' Association, have extended their support to it.

The Association, which claims to represent around 1.25 lakh app-based taxis in the the Delhi-NCR, demands that fares be increased from existing Rs 6 per km to around 20 per km.

It also demands abolition of 25 per cent commission the drivers are charged by companies. Ravi Rathore, vice-president of the Sarvodaya Drivers' Association, said drivers will take out a protest march against the Delhi government which, he alleged, is not intervening to resolve the issue.

"The protest march will be taken out from Majnu-ka-Tila to the CM's residence in North Delhi's Civil Lines area. There is anger among drivers that government is not intervening in raising their issues with Ola and Uber," Rathore said.

He said the association has called for the one-day strike in favour of the demands and if companies and government do not pay heed, they will go on an indefinite strike.

According to the association, the app-based cab companies made "tall promises" to drivers-- like they would earn as much as Rs 1.5 lakh every month.

"But the situation is different. They are making us run taxis at Rs 6 per km while they charge 25 per cent from us," Rathore also said.

Contrary to the association's claim that most autorickshaw and tourists associations have decided to lend their support to the strike, Delhi Autorickshaw Sangh and Delhi Pradesh Taxi Union (yellow-black taxis) said they will not participate in it.

"We will not support the strike in Delhi," Rajendra Soni, general secretary of both the associations, said.

Earlier in the day, the Delhi High Court restrained two taxi drivers' unions - the Sarvodaya Driver Association of Delhi (SDAD) and the Rajdhani Tourist Drivers' Union - from disrupting services of cabs run by Ola and Uber in the national capital region.

Welcoming the court order, Uber in a statement said it hopes it will enable drivers to stay behind the wheel, without fear or harassment.

"We are hopeful that the order will be effectively enforced and that action is taken against any person who attempts to block cars, confiscate devices or harass riders and drivers and that the safety of everyone using the Uber App in Delhi is ensured.

"We are committed to keeping Delhi moving and ensuring a reliable experience for riders and drivers," Uber said.