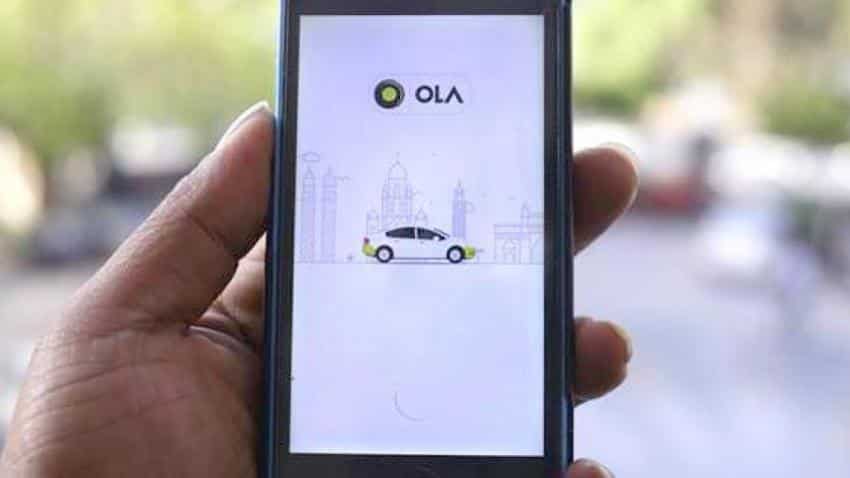 Airbnb looks to create 50,000 entrepreneurs in India over next 2 years

On demand category of start-ups have continued to face strong headwinds in terms of investment in Q1 2017. However, Instacart, Ola Cabs and Airbnb were the only start-ups in this category to receive large funding recently. The top three deals of Q1’17 to Instacart, Airbnb, and Ola Cabs accounted for 74% of total dollar funding for the quarter, according to a CB Insights report.

While Instacart raised $400 million as part of a Series D round in March 2017 from investors such as Sequoia Capital, Andreessen Horowitz, Khosla Ventures and Y Combinator, Ola Cabs raised $330 in a Series E round of funding from Softbank. Airbnb raised $448 million in Series E+ round of funding from China Investment Corporation.

Besides these three companies, the on-demand segment has been seeing poor investment. The on-demand sector raised approximately $1.6 billion over 50 deals in Q1 2017, which amounted to the lowest quarter in both funding and deal terms since Q1 2014.

In comparison, less than a year ago, on-demand startups raised $6.6 billion over 72 deals. That’s a far cry from Q3 2015, when the space raised $9.1 billion across 120 deals, at the height of investor interest into on-demand startups.

“Taking a look at on-demand global deal share by quarter, we can see a general decline of seed and angel deals to the space, decreasing from 49% of all deals in Q1’16 to only 38% of deals in Q1’17. That points to less new entrants entering the space as startups die, and some spaces, like food delivery, see consolidation,” said the report.

Airbnb looks to create 50,000 entrepreneurs in India over next 2 years