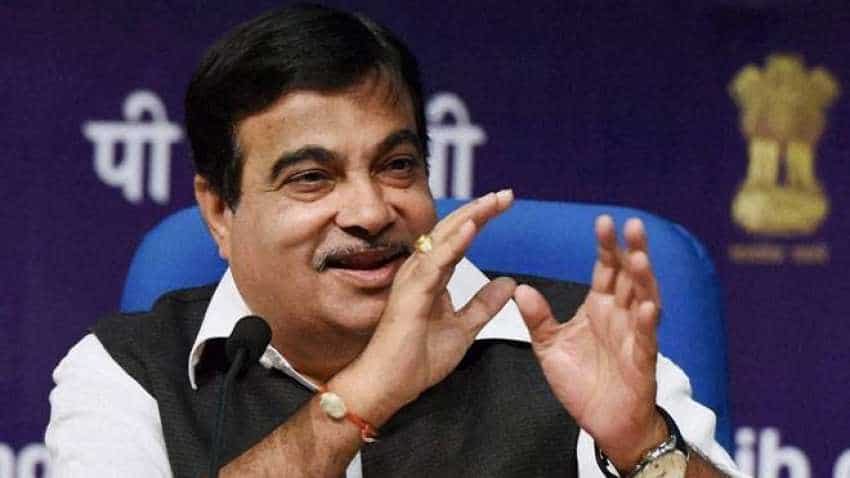 SBI has sanctioned loans to about 32,642 MSME applicants, the maximum among all the 23 banks designated under the 59-minute loan scheme for MSMEs. Image source: Reuters
Written By: ZeeBiz WebTeam
Edited By: Harish Dugh
RELATED NEWS

According to Gadkari, the committee has also recommended revision of loan limit sanctioned under MUDRA to Rs 20 lakh from Rs 10 lakh.

Notably, the government's 59-minute loan scheme to Micro Small and Medium Enterprises (MSMEs) has achieved great success since its launch last year. Through its designated portal for 59-minute MSME loans, psbloansin59minutes.com, the loans have been sanctioned to as much as 1.33 lakh cases out of more than 2 lakh applications received up till July 17, 2019, said a government statement, adding that over 1.59 lakh applications have been accorded the in-principle approval since the launch of the portal.

State Bank of India (SBI) has sanctioned loans to about 32,642 MSME applicants, the maximum among all the 23 banks designated under the 59-minute loan scheme for MSMEs, followed by Bank of Baroda, Union Bank of India, and Bank of India in terms of maximum loans, the statement said.

According to the statement, the Central government and RBI have taken several steps to ensure access of credit to MSMEs including advice to all the scheduled commercial banks (SCBs) to achieve a 20 per cent year-on-year growth in credit to MSEs, allocation of 60 per cent of the MSEs advances to the micro-enterprise accounts, a 10 per cent annual growth in number of micro-enterprise accounts.

The government has advised banks to adopt one cluster, operationalise at least one specialised MSME branch in every district, simplify computation of working capital of MSE units to make it minimum 20 per cent of the projected annual turnover of the unit for borrowal limits up to Rs 5 crore and set up of Trade Receivables Discounting System (TReDS) to solve the problem of delayed payment of MSMEs, etc, according to the statement.