NFRA has no jurisdiction over small, medium cos; no direct nexus between quality, cost of audit: ICAI

Coming out strongly against certain recommendations made by the National Financial Reporting Authority (NFRA), chartered accountants' apex body ICAI has said the watchdog does not have jurisdiction over micro, small and medium companies. 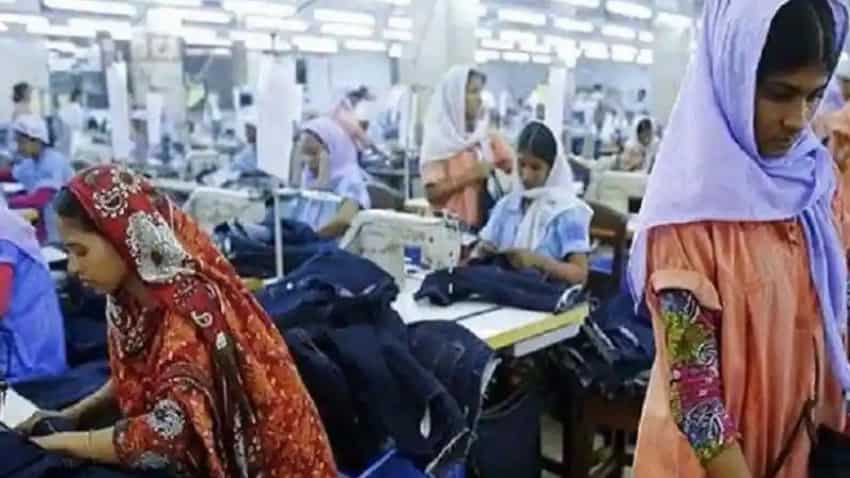 In a latest report, NFRA said it was appropriate to revisit the requirement of compulsory statutory audit for all companies irrespective of their size and/or public interest. Source: Reuters

Coming out strongly against certain recommendations made by NFRA, chartered accountants' apex body ICAI on Sunday said the watchdog does not have jurisdiction over micro, small and medium companies, and asserted that audit helps in mitigating the risk of corporate governance lapses.

The Institute of Chartered Accountants of India (ICAI) also stressed that "there is no direct nexus between the quality of the audit and the cost of conducting the audit as is mentioned in a consultation paper by NFRA as the auditors have to comply with the standards in auditing and other relevant standards while conducting an audit".

The latest comments from ICAI President Nihar N Jambusaria come less than two weeks after the National Financial Reporting Authority (NFRA) came out with a consultation paper on statutory audit and auditing standards for micro, small and medium companies (MSMCs).

In the consultation paper, for which public comments have been sought till November 10, NFRA said it was appropriate to revisit the requirement of compulsory statutory audit for all companies irrespective of their size and/or public interest.

Besides, the watchdog cited its preliminary analysis on the key financial parameters of the companies and said the fees paid to auditors by a large majority of MSMCs are way below what an audit, when performed in compliance with the letter and spirit of the standards of auditing, would require.

Against this backdrop, Jambusaria said NFRA does not have jurisdiction over MSMCs.

"It is not within its purview to propose whether audit of a particular class of companies is required or not. However, we may look at merits in having audits of these companies," he said, adding that audit also helps in mitigating the risk of failure in implementation of corporate governance.

Noting that preparation of financial statements and audit need to be regulated through law, the ICAI President in a statement, also said the institute is of the view that the provisions relating to mandatory statutory audit under the Companies Act, 2013 should remain the same as they are today.

According to him, ICAI has proactively addressed the issue of fees and has issued a minimum scale of fees, which are reasonable and current.

"This is true that CAs are not getting true worth of the fees for their work. There is also no consistency in the fees.

"However, an auditor would not compromise on audit quality on account of low scale of fees. The scale of fees is also very low in case of some PSU audits and bank audits. Auditors have done their work with integrity and honesty in spite of low scales of fees," Jambusaria pointed out.

Further, ICAI suggested that the government can introduce single platform for reporting by the companies so that the same information is not required to be filed with various regulators.

"It is important to note that India is a developing country and the GDP of India and such other countries are not at par with each other. It is not advisable to benchmark audit necessity in India with that in other countries," the statement said.

Regarding NFRA's suggestion on having other criteria for deciding applicability of the Indian Accounting Standards, the ICAI President said the current criteria of listing and net worth were decided after thorough discussions and examination while implementing Ind AS in 2015.

Last month, NFRA recommended to ICAI to carry out a regulatory impact assessment with respect to proposed revision to certain accounting standards.

ICAI had submitted to the regulator an approach paper for revision of existing accounting standards of companies that are not required to follow Ind AS.