There were 107 new corporate VC units globally that made their first investment in 2016. 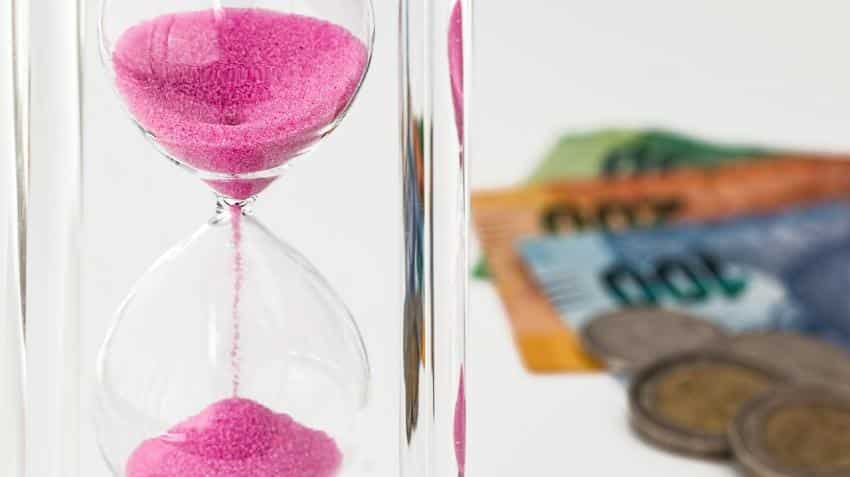 Venture capitalist (VC) which are so integral to the start-up ecosystem has seen a small growth in 2016. However, the growth in new VCs making first-time investments has reached record levels in 2016. There were 107 new corporate VC units globally that made their first investment in 2016, according to a CB Insights report. 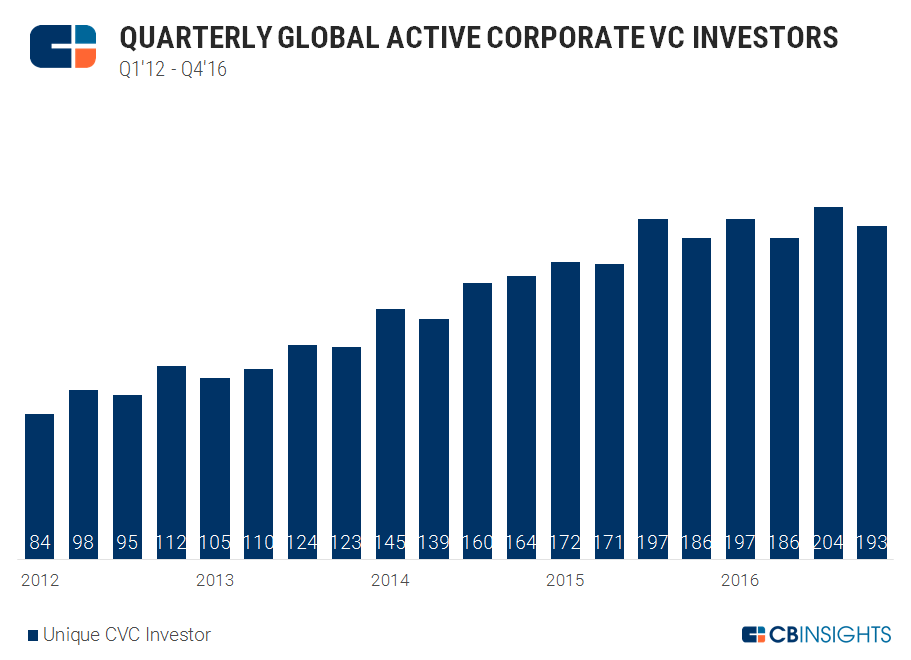 This comes as good news for start-ups around the world as they do not have to depend on the large VCs which have been their only hope for receiving any investment. Some of the new VCs who made their investment for the first investment in 2016 include Baidu Ventures and Sony Innovation Fund.

Since Q3’14, there have been over 160 corporate VCs completing deals each quarter, investing across a range of industries including fintech, digital health, AI, food and beverage, and much more, said the report. 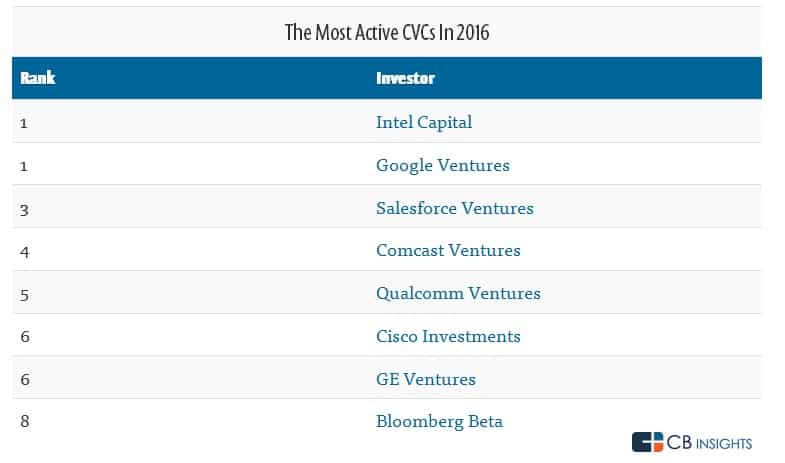 In 2015, Intel Capital was the most active CVC investor with investments in companies like iZettle and Docusign, among others. Google Ventures and Qualcomm Ventures rounded out the 2nd and 3rd spots.