The Centre plans to introduce wider testing facility for quality assurance of toys, helmets, air conditioners and others 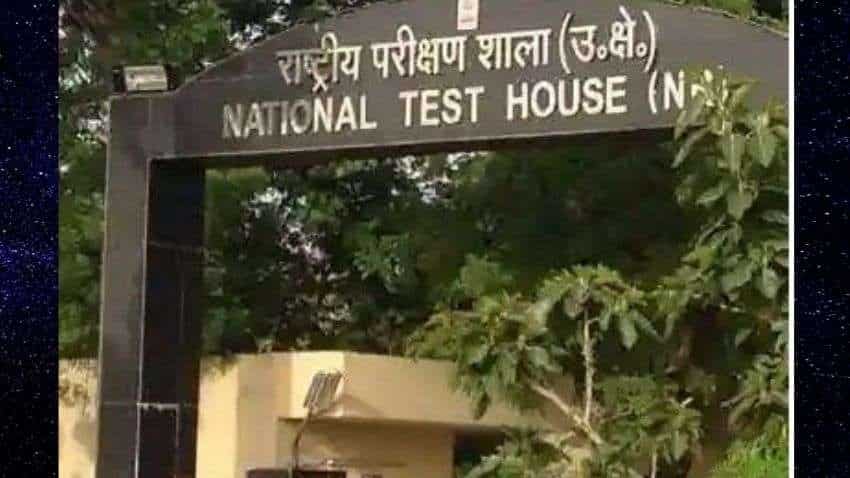 The National Test House (NTH) is expanding its testing services for packaged drinking water, e- vehicle battery testing services, and LED lamps testing services and testing of solar panels, supporting a large number of Government of India programmes. It is supporting the MSME industry and sellers on GEM portal to provide quality, inspected material to the procuring agencies, be it a small item like a pen or a scientific item like a transformer.

Dr. P Kanjilal, Director General, NTH was connected through video conferencing. He informed that presently, nearly 25,000 samples/products are being received for quality assurance by NTH laboratories annually of which around 60% are from government agencies, around 20-25 per cent from Private agencies 15-25 per cent from individuals.

NTH plans to develop a nano material testing laboratory, which will help in assessment of the risks associated with consumer products containing nano material, especially in cosmetics, electronic consumer items and digital appliances used in homes. There is a vast market of nano materials expected to be developed and used in consumer industry, especially, cell phones, electronic appliances, microwaves etc. whose quality testing work and assurance reporting NTH proposes to tap in the coming years.

“National Test House (NTH) is an example of how India as a country has moved ahead with time in research, development, technology and all of it contributing to nation building and quality in every sphere of life,” said Leena Nandan, Secretary Consumer Affairs, Ministry of Consumer Affairs, Food and Public Distribution while addressing a Press Conference on the significant role of NTH in country’s development on Tuesday.