NASA has selected four US small businesses to develop a range of technologies for sustainable exploration of the Moon under the Artemis programme. 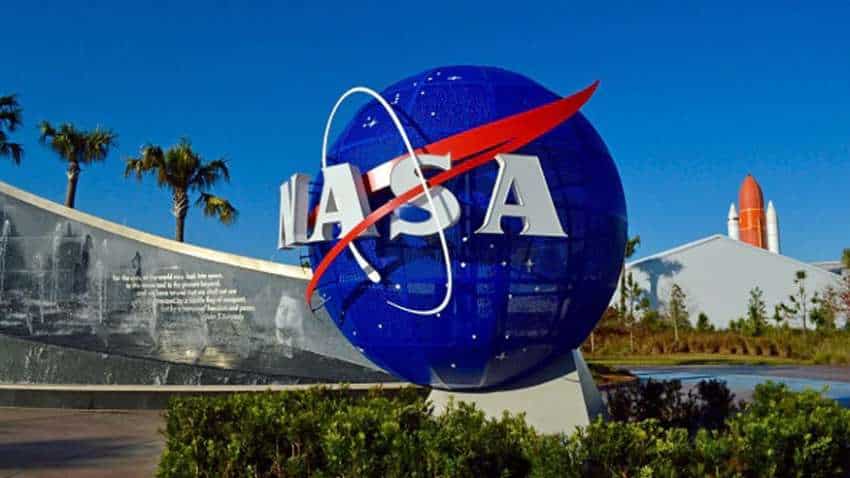 1st crewed round-trip to Mars could take about 2 years: NASA

NASA has selected four US small businesses to develop a range of technologies for sustainable exploration of the Moon under the Artemis programme which aims to land the first woman and next man on the lunar surface in 2024.

By awarding the companies with follow-on funds -- an expected combined value of approximately $17 million -- NASA`s small business programme will accelerate the development of lunar technologies relevant to Artemis, the US space agency said on Wednesday.

"Small businesses are integral to the development of space technology. With this new lunar sequential funding opportunity, they will advance in-situ resource utilisation, laser communications, and other high-impact technologies for use on the Moon," said Jim Reuter, Associate Administrator for NASA`s Space Technology Mission Directorate in Washington, DC.

"Each business has a track record of success with NASA, and we believe their technologies will have a direct impact on the Artemis program."

The selected companies and technologies include Fibertek of Herndon, Virginia, which will advance optical communications technologies for small spacecraft around the Moon and beyond.

The system could establish high bandwidth communications in the vicinity of the Moon to relay vast amounts of data from lunar landers to Earth.

Qualtech Systems of Rocky Hill, Connecticut, will mature autonomous systems capable of continuously monitoring and providing fault and health management for spacecraft such as Gateway, a future outpost around the Moon, whether there are astronauts aboard or not.

Another company selected by NASA is Pioneer Astronautics of Lakewood, Colorado, which will build and demonstrate hardware to produce oxygen and steel from lunar regolith, or soil.

The technology would support sustainable lunar operations such as manufacturing using resources already on the Moon, also known as in-situ resource utilisation.

Protoinnovations of Pittsburgh will advance traction control and improve the driving ability of robotic and crewed rovers in unknown and highly variable terrain on the Moon.

1st crewed round-trip to Mars could take about 2 years: NASA