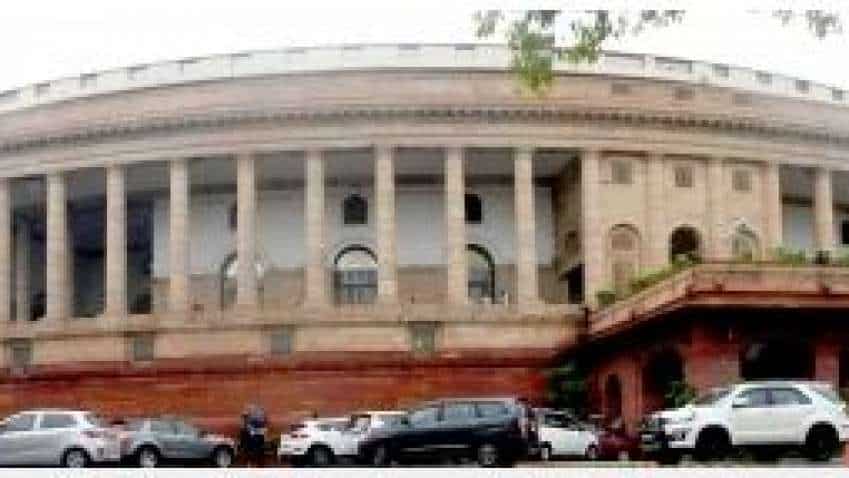 Parliament on Thursday passed the Factoring Regulation (Amendment) Bill, 2021, following its passage in the Rajya Sabha. The Bill was passed by the Lok Sabha earlier this week. Source: IANS
Written By: IANS
RELATED NEWS

The Parliament on Thursday passed the Factoring Regulation (Amendment) Bill, 2021, following its passage in the Rajya Sabha. The Bill was passed by the Lok Sabha earlier this week.

In industry parlance, 'Factoring' is defined as a financial transaction in which a business sells its accounts receivable to a third party for debt financing. This legislation will make it easier for small businesses to monetise their receivables.

The Bill intends to include non-NBFC players that can engage in factoring business.

The amended legislation will allow 'factors' (such as NBFCs) to acquire the receivables of a company at a discount and realise them from entities that owe the money. This will help the company monetise its receivables quickly and tackle cash-flow problems.

The new legislation has also lifted the eligibility requirement for entities to become factors. This is expected to allow a lot of opportunities to the non-bank lenders.

The current Bill is based on the recommendations of the Standing Committee on Finance.

On Monday, Finance Minister Nirmala Sitharaman had said that the government has accepted all the recommendations made by the committee.

The Bill, once converted in to a law, is expected to increase the supply of funds available to small businesses such as MSMEs.