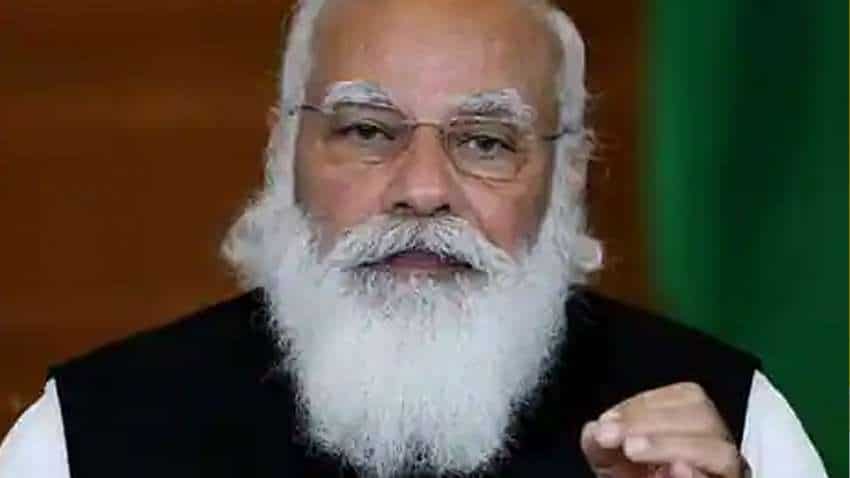 It is expected that the incorporation of pre-packaged insolvency resolution process for MSMEs will alleviate the distress faced by them due to the impact of the pandemic.
Written By: Prashant Singh
RELATED NEWS

In a major development, the Modi government has said the latest amendments to the insolvency law by way of an ordinance are aimed at providing an efficient alternative resolution framework for Micro, Small and Medium Enterprises (MSMEs). Pre-packaged insolvency resolution process has been introduced for stressed MSMEs.

The initiative is based on a trust model and the amendments honour the honest MSME owners by trying to ensure that the resolution happens and the company remains with them, the corporate affairs ministry said in a release.

"The amendments aim to provide an efficient alternative insolvency resolution framework for corporate persons classified as MSMEs under the Code, for ensuring quicker, cost-effective and value maximising outcomes for all the stakeholders, in a manner which is least disruptive to the continuity of MSMEs businesses and which preserves jobs," the release said.

The ordinance to amend the Insolvency and Bankruptcy Code (IBC) was promulgated on April 4. The Union Cabinet approved a proposal to amend the IBC on March 31.

Presenting the Union Budget for 2021-22, Finance Minister Nirmala Sitharaman, in February, said that to ensure faster resolution of cases, the NCLT framework will be strengthened, e-courts system shall be implemented and alternate methods of debt resolution and special framework for MSMEs shall be introduced. The corporate affairs ministry, which is also headed by Sitharaman, is implementing the IBC.

According to the ministry, it is expected that the incorporation of pre-packaged insolvency resolution process for MSMEs will alleviate the distress faced by them due to the impact of the pandemic. "It provides an efficient alternative insolvency resolution framework for corporate persons classified as MSMEs for timely, efficient and cost-effective resolution of distress thereby ensuring positive signal to debt market, employment preservation, ease of doing business and preservation of enterprise capital," it said.

Other expected benefits from the amendments include lesser burden on adjudicating authority, assured continuity of business operations for corporate debtor, less process costs and maximum assets realisation for financial creditors.

The ordinance to introduce pre-pack was promulgated on April 4, less than two weeks after the suspension of certain IBC provisions ended.

The suspension -- wherein fresh insolvency proceedings were not allowed for a year starting from March 25, 2020 -- was implemented amid the pandemic disrupting economic activities.