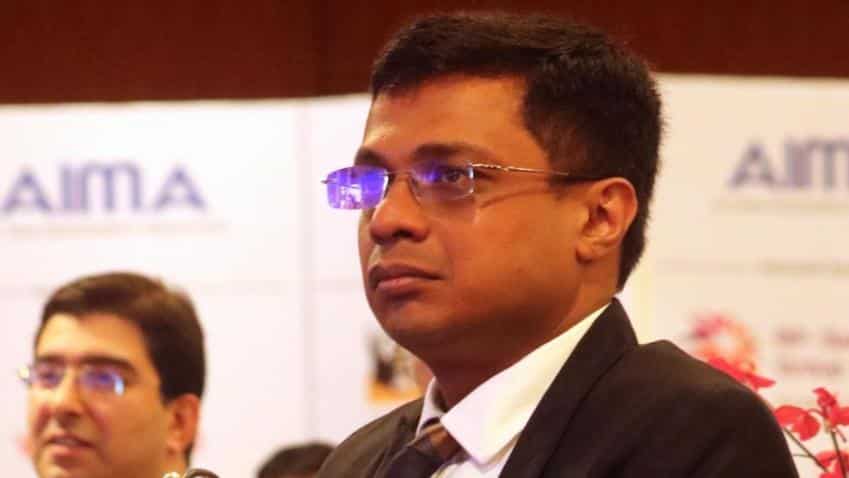 The markdown brings down the valuation of Flipkart to under $10 billion. Photo: IANS
Written By: PTI
RELATED NEWS

Flipkart delays joining of fresh recruits; here's what you can do

Signalling a tough road ahead for Flipkart, a mutual fund managed by Morgan Stanley has marked down the value of its shares in the Indian eCommerce major by 15.5%, valuing it at under $10 billion.

The successive markdown comes at a time when its American rival Amazon is aggressively gaining traction in the burgeoning Indian eCommerce market.

A number of investors like Fidelity Investments and T Rowe Price have also made similar mark downs of the company, which was considered as the poster child of Indian e-commerce industry.

The December value was lower by over 23% from $135.8 per share as of September last year. The markdown brings down the valuation of Flipkart to under $10 billion. According to reports, the Bengaluru- based firm had raised capital in July last year at a valuation of over $15 billion.

Comments could not be obtained from Flipkart as emailed query remained unanswered. Morgan Stanley had picked up stake in Flipkart in 2013.

According to reports, Flipkart has been facing funding crunch and falling valuations. It has also deferred joining dates for campus hires from IIM Ahmedabad and IITs citing restructuring of its businesses.

Flipkart delays joining of fresh recruits; here's what you can do