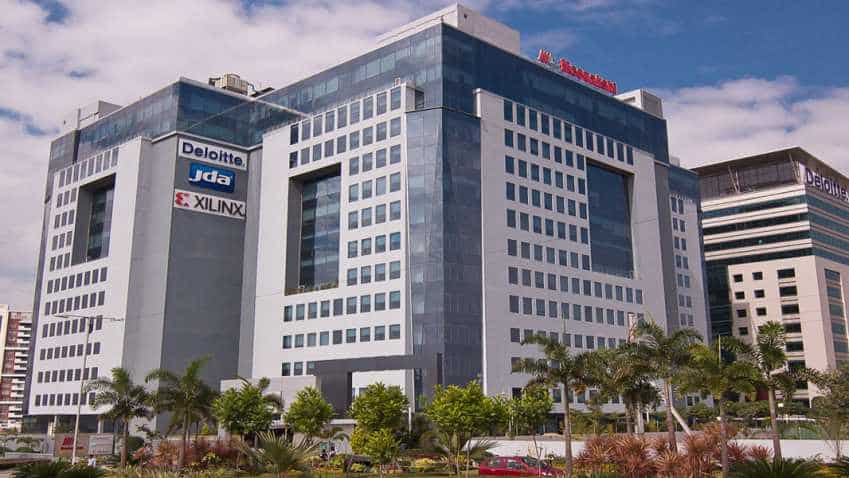 Director of Meenakshi Group, announced that over the next three years, they will invest around $10 million through the new startup fund.

"We`re going to look at startups solving very specific problems, with potential to scale in the future," he said. Meenakshi Multiples announced its first investment by picking up a 6 per cent equity in Hyderabad-based co-working venture iKeva for an undisclosed sum.

"Co-working space is interesting. It`s probably got a lot of attention recently, but what we like to seek out is the startup abilities such as iKeva to create the real value and solve real specific wants or problems for customers," said Mahesh. To tap business opportunities, Meenakshi Multiples has in place a dedicated investment team comprising finance and legal professionals along with analysts. The group has already made investments in a few startups.

The 25-year-old group having interests in real estate, power, highway, EPC projects and property management has so far developed over 12 million square foot of commercial and residential space.