Major drivers of startups’ performance in 2021 – Decoded by expert

In the past few quarters, a large chunk of startups has successfully become unicorns. 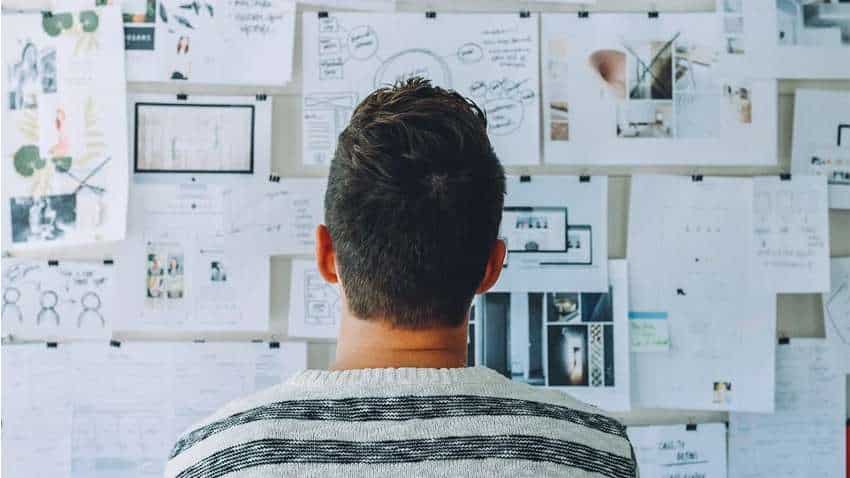 A brilliant performance of startups has now become the salient feature of the Indian Economy in the current fiscal year. Representational image from Pixabay.

A brilliant performance of startups has now become the salient feature of the Indian Economy in the current fiscal year. As per a PwC’s report, India holds the second biggest unicorn club after the US. In the past few quarters, a large chunk of startups has successfully become unicorns. In fact, 2021 was the year of unicorns in India’s startup landscape because 33 startups have attained a valuation of over $1 billion. In the third quarter of 2021-22, Bengaluru and NCR had the highest capital inflow of 76-78 per cent. Then, Mumbai and Pune were the most loved destinations for the investors. Deepshikha Kumar, Founder & CEO, SpeakIn,  shares his knowledge on what all contributed to growth of Indian startups - Digitalisation of businesses, rise of the EdTech sector, bullish market, and favourable monetary policies are the major drivers of startups’ sterling performance in 2021.

Explaining Rapid digitalisation,  Deepshikha Kumar, said, “During the pandemic businesses across the sectors realised that digitalisation is the key to survival and most of them either get evolved into virtual or phygital (combination of physical and virtual). They leveraged the accelerated digital adoption seen amongst businesses and individuals alike to create newer business models and this is driving investor interest in a big way. Fintech, edtech and software as a service (SaaS), the three major investment sectors, brought about 47 per cent of the total capital. Eventually, total startup funding has crossed $10 billion in a quarter. The fintech sector alone received a record $4.6 billion in investments in the first three quarters of 2021, almost 300 per cent more than the $1.6 billion in 2020. A total of 53 deals, worth USD 2.5 billion took place in the sector in the last quarter.”

“EdTech companies are playing a remarkable role in the unprecedented growth of Indian startups. They are enabling continuous actionable learning and making human resources future-ready. On the new B2B ed-tech platforms, businesses are up-skilling and re-skilling their employees under the mentorship of industry experts and accessing the customised content developed by them. That’s why there is a greater need for businesses to invest in the new age digital learning platforms for continuous human resource development,” said Kumar talking about EdTech as growth accelerator.

In terms of buoyancy in financial markets, Kumar explains, “Indian bourses have risen more than any other equity market in the world. They have enticed millions of local investors to put their savings into equities; they have further spiked up the market. The bullish market has witnessed a decade-long transition. Indian families prefer historically big investments. As the financially literate families are shifting from cash, gold and real estate, toward market instruments, appreciation in their investment is quite evident.”

“Surprisingly, both the 50,000 and 60,000 levels have been surpassed in 2021. With benchmark indices gaining over 25 per cent in the current fiscal, India’s financial market performance has touched the sky. Moreover, as the creation of the Social Stock Exchange (SSE) is almost certain, social enterprises will now have better opportunities to raise capital through impact investing, philanthropy, corporate social responsibility and government funding. Subsequently, startups with impactful social missions would be able to meet their funding goals rather easily,” she added.

“Recently, the RBI’s decision to not change the repo rate and reverse repo and keep them at moderate levels will definitely improve liquidity in the economy, and help startups and small businesses cope with financial challenges. MSMEs which are considered the backbone of the Indian Economy has been worst affected during the pandemic and an accommodative Monetary Policy can play a vital role for them. Moreover, a lower inflation rate projection, i.e. from 5.7% to 5.3%, for the FY22 will encourage consumers to diversify their spending,” she concluded while hailing RBI for its monetary policy.