Lok Sabha Elections 2019: This is what startups expect from new government

The results can be expected by end of this day. However, expectations of the new government and its reforms have already emerged among startups. 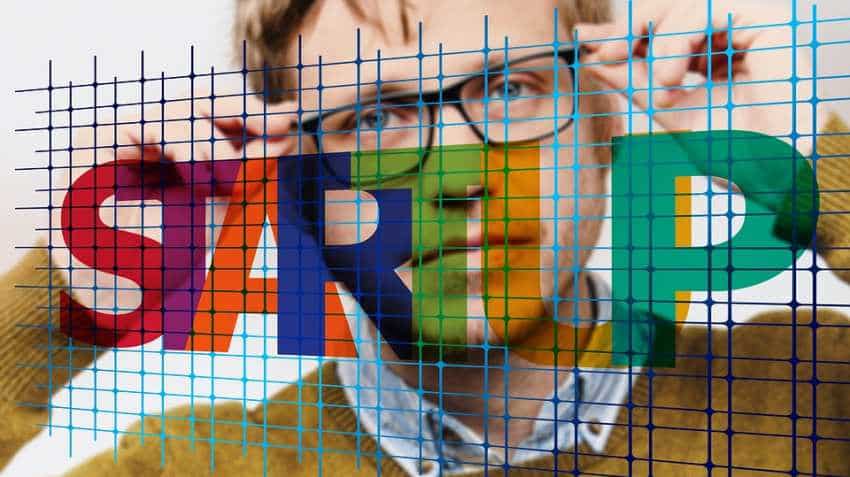 Even the startups have certain expectations from the new government. Photo: Pixabay

The trends indicate at a massive win for BJP-led NDA in the 2019 Lok Sabha elections and the final results can be expected by the end of the day. Market experts and investors have been watching these results closely and even the startups have certain expectations from the new government. Here's what they expect -

In the last four years, Indian B2B startups have more than tripled. Our country is now taking giant strides towards becoming one of the fastest growing startup hubs globally. To make this a reality and accelerate their growth, the Government of India must put in place measures such as training hubs for entrepreneurs across India to ease flow of capital, regulatory compliance and more.

Further, these hubs must act as one-stop knowledge, research and development centers so that startups can focus more on innovation and less on processes. Thus, acting as a catalyst or emerging startups across sectors.

We expect the new government to allocate additional funds exclusively for developing infrastructure and improving connectivity in the peripheral areas of cities, especially the metros that will spur growth in the future.

The government should also focus to build startup hubs across the nation to drive entrepreneurship. The government could consider to relax the regulatory compliance strings a bit and altering them to be pro-growth as it is one of the biggest impediments to the growth of start-ups. Undoubtedly, there is potential within the start-up community, but it will all boil down to how much room they get to manifest their potential. We also expect that they look into certain consideration on Angel tax which is currently hindering the growth of start ups.

The new government can nurture entrepreneurship by funding 'incubation centers'. The government should focus on inclusive development and favorable environment for entrepreuners and bring favorable reforms for startups which in turn will aid on more job creation and growth. Finally, it should focus on taking steps to encourage the spirit of entrepreneurship amongst the youth.