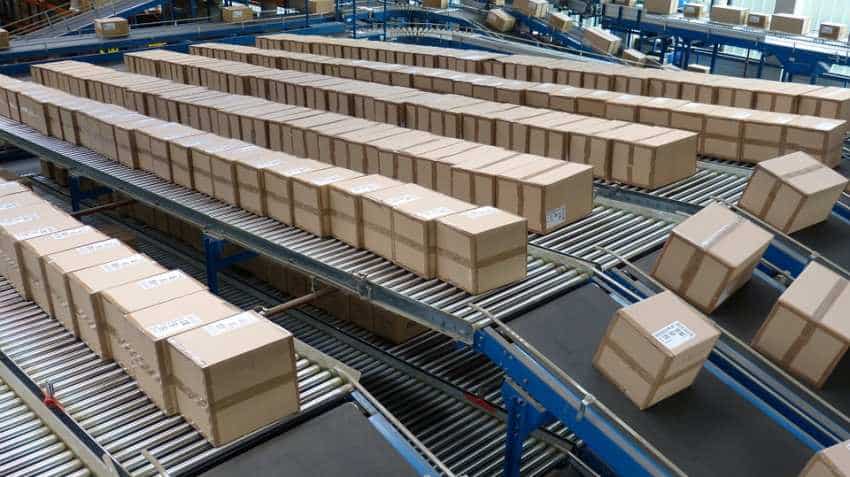 Tilak Mehta is like any other teenager. The 13-year-old attends a suburban school studying in Class VIII, and rues about his father coming home from work late and tired.

But the similarities stop there. Tilak is a budding entrepreneur who has founded a logistics startup, sold the idea to a banker and convinced him to quit the job and join him as the chief executive, and, also roped in the famed Dabbawalas of the city to help him with the last mile distribution.

"Last year, I wanted a few books from another end of the city urgently. My father came home tired after a day's work, and so I could not ask him and there was nowhere to go," Tilak told reporters here.

This is where the idea of having a startup dedicated to carrying papers and small parcels within the megapolis for assured intra-day delivery struck him. The idea was presented to his father Vishal and he came out convinced that this needs to be pursued.

His father is the chief executive of Rushabh Sealink, a logistics company that would have helped. But Tilak went through the grind, researching the concept and running a beta for four months before formally launching it today.

"Papers N Parcels (PNP) is my dream and I will work to ensure that the business becomes big," the boy beamed.

PNP uses a dedicated mobile application for business and already employs 200 on its own and 300 Dabbawala partners, through whom it is handling up to 1,200 deliveries daily.

Any customer can log on to the app and place an order for a consignment. Same-day delivery is assured if the order comes in before 1430 hrs and the customer gets to see real- time updates on the movement of the parcel, including who is handling it.

PNP has a defined area of operation connected by the city's famed train network, with a central hub at Dadar in central Mumbai. It handles parcels of up to 3 kg and charges Rs 40-180 per parcel depending on the weight.

The initial capital for setting up the operations and developing the mobile app has come from Rushabh Sealink.

The Dabbawalas will mostly be handling the last mile delivery for PNP after finishing their day's work, Dabbawala Association spokesperson Subhash Talekar said.

"Our association has not officially tied up with PNP and it's up to every individual Dabbawala to associate with them. I think it will give them an additional income," Talekar said, adding a Dabbawala can earn up to Rs 10,000 a month by becoming a partner.

At present, the company is paying a fixed amount to every Dabbawala partner but will shift to per delivery basis, Ghanashyam Parekh, the banker who quit to join as the chief executive, said.

Parekh said PNP is also open for strategic tie-ups with companies like Swiggy if there is any possible synergy.

Its clientele already includes pathology labs, boutique shops and a brokerage which will only grow bigger with the formal launch, Parekh said, adding plans are also afoot to expand into Delhi and other large metros.

The company is targeting to capture 20 per cent of the intra-city logistics market and a turnover of Rs 100 crore by 2020, Parekh said.