What is more interesting is that till now the e-commerce or marketplace start-ups have been the most successful in entering into the unicorn club. 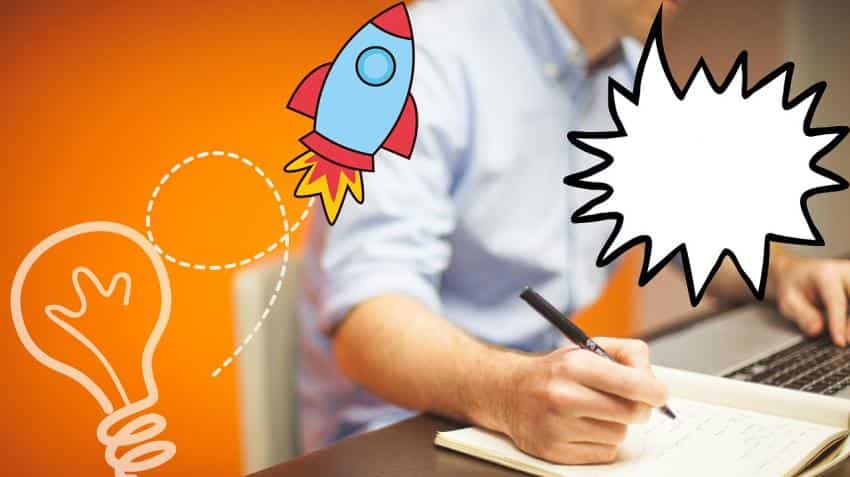 It has become increasingly difficult for start-ups to get into the exclusive unicorn club today. We have seen that the number of start-ups becoming unicorns trickled to just 9 or 10 in the first quarter of 2016 from 14 new unicorns in the last quarter of 2015, according to a CB Insights report.

Now just 1.28% of start-ups become unicorns, according to a Ohio University report. The year 2015 saw the maximum amount of unicorns coming into existance. In 2015 there were 47 start-ups that became unicorns in the US. In 2014 there were 34 unicorns and in 2013 there were just 5 start-ups.

A unicorn is a start-up company valued at over $1 billion.

It is closely followed by the internet software and services start-ups with 41 unicorns.

The fintech start-ups have been seeing a surge of late. Currently, there are 25 unicorns in the fintech sector.

The hardware sector has 16 start-ups that made it to becoming unicorns. Big data start-ups are at the same number.

Till June 2016 there were 169 start-up unicorns with a cumulative value of $609 billion. Some of the top unicorns in the US include Uber at a valuation of $62.5 billion, Airbnb with $25.5 billion, Palantir Technologies, which is into big data, at $20 billion, Snapchat and Wework at $16 billion valuation and SpaceX with $12 billion.

Out of the top unicorns in the US Snapchat was the fastest o get into the club as it took 2 year from its foundation. Airbnb, on the other hand, took 3 years, while Uber took 4 years. SpaceX took a long 10 years to become a unicorn.