Koch Equities completes investment of over $2 billion in Infor

The company said the investment will be used to accelerate innovation, expand distribution, and continue disrupting the enterprise applications industry. 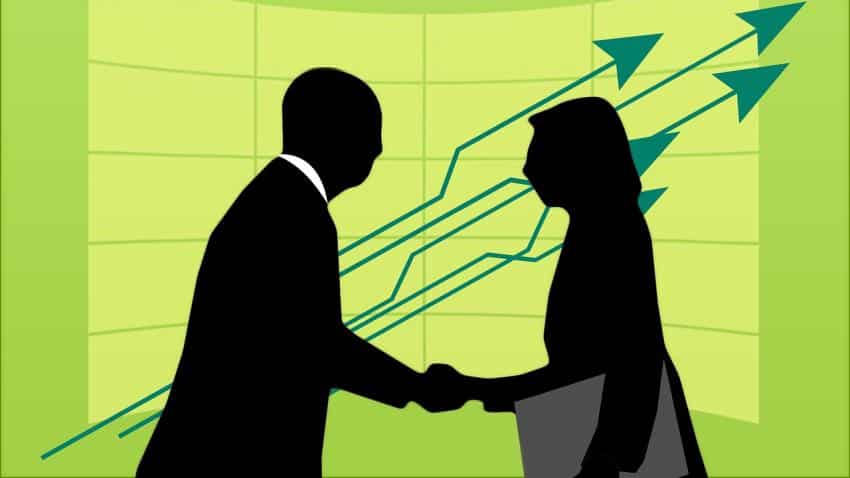 Industry specific business applications company, Infor on Wednesday announced the completion of a previously announced investment of more than $2 billion in the company by Koch Equity Development LLC, which is an investment and acquisition subsidiary of Koch Industries, Inc.

The company said the investment will be used to accelerate innovation, expand distribution, and continue disrupting the enterprise applications industry. “The investment by Koch Equity significantly strengthens Infor's capital base and provides an entrée into a large ecosystem of businesses contemplating digital transformation,” said the company.

Infor became the first company to move mission critical industry applications to the cloud, and now counts more than 66 million users of its cloud applications. The company's double digit revenue growth in its most recent quarter was fueled by a 130% annual increase in SaaS revenue; more than half of Infor's software revenues are now derived from cloud applications.

"Some of the largest companies in the world have approached Infor looking for a modern alternative to the legacy options available for mission critical business applications. Infor has the scale and capital to provide a digital platform for the Global 5000" said Charles Phillips, CEO of Infor.

Under Phillips' leadership, Infor invested approximately $2 billion in product design and development over the last five years and delivered more than 400 new products, 1,700 integrations, and 16,000 industry features in its CloudSuite product line. Infor now has 15,000 employees and operates in more than 170 countries.

Koch Industries is an American multinational corporation that employs 100,000 people globally and is estimated by Forbes to be the second largest privately-held company in the United States with annual revenue of approximately $100 billion.