The year 2017 was important for the global venture capital (VC) sector. According to a KPMG report, VC investments reached a decade high of $155 billion in 2017, a 22% increase over the previous year. 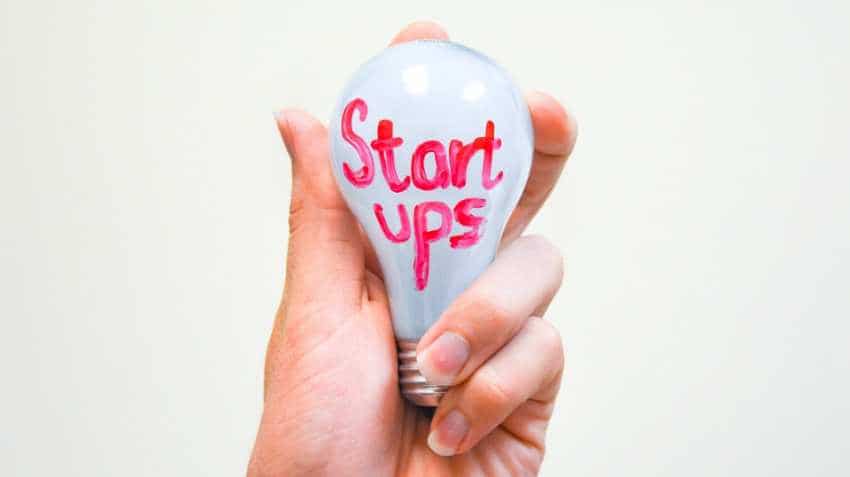 The year 2017 was important for the global venture capital (VC) sector. According to a KPMG report, VC investments reached a decade high of $155 billion in 2017, a 22% increase over the previous year. Of this, a significant chunk came out of India where tech start-ups raised over $13.5 billion across 885 deals, close to three times the amount of funding from 2016. Investment into Indian start-ups has not just been led by Indian venture capital funds; the landscape has garnered keen attention from foreign players. Venture Intelligence's data suggest that investments into Indian start-ups by foreign private equity (PE) and VC funds increased by 96% to $16.7 billion in 2017.

So who are the key foreign investors in Indian venture capital? This growing foreign interest in India's digital landscape has been led by the likes of global market leaders such as Accel, which has set up five India-focused funds, Sequoia Capital, with six India-centered funds, among others. As yet, Sequoia Capital has made over 200 investments in India, including many household names such as Zomato, Freshworks, Freecharge, Pine Labs and OYO Rooms. Furthermore, New York-based Tiger Global Management, famous for backing companies like Flipkart and Ola very early on has now decided to resume its investments in India after a dramatic halt to all new investments between 2015 and 2017.

In addition to foreign venture capitalists, marquee private equity firms such as Warren Buffett's Berkshire Hathaway have also started showing interest. The PE firm from Omaha in the United States announced that it will be investing $350 million into India's Paytm, an investment that will value the mobile payment service at around $10 billion, as per press reports. An endorsement from a globally high-profile investor such as Berkshire Hathaway drives home a feeling of global presence in the Indian start-up landscape.

It should be noted that global interest in Indian start-ups has not been exclusive to US-based investors. Whilst the US represents 55% of active foreign investors in India, over half of the funding amount was raised by non-US foreign investors in 2017. From this, the most prominent investments came from Singapore, Japan and China. For e.g., Japanese investment into the country, which includes the high-profile SoftBank Group, represented a 31% share of foreign investment capital raised in 2017. Through its Vision Fund, SoftBank has sought to make huge moves to change the start-up landscape throughout the region, with a total investment of over $6 billion into just four Indian unicorns, namely Flipkart, Ola, Paytm and InMobi.

What does it mean for the Indian start-up landscape? Reports suggest that in 2017, while the number of deals from foreign investors into India decreased by 16% from 2016, the year saw a disproportionate boost in overall funding. This suggests that the increasing presence of large foreign investors is leading to investments that are on average much larger in funding amount, favouring the more established, later stage scale-ups.

However, it should be noted that venture capital has not completely favoured late-stage start-ups. Out of the 885 deals in the Indian start-up ecosystem last year, over 57% of venture capital deals were seed investments alone. The success enjoyed by foreign VCs from an early backing of companies such as Flipkart, Ola, among others has reinforced the promising prospective returns from investing in early-stage enterprise in the landscape.

Whilst foreign interest in Indian start-ups is nothing new, their sheer size and diversification across the landscape display their confidence in the ecosystem.

This is a promising news for both early and later stage start-ups alike as it is now possible for entrepreneurs to seek out funds entirely from a much more diversified range of investors.