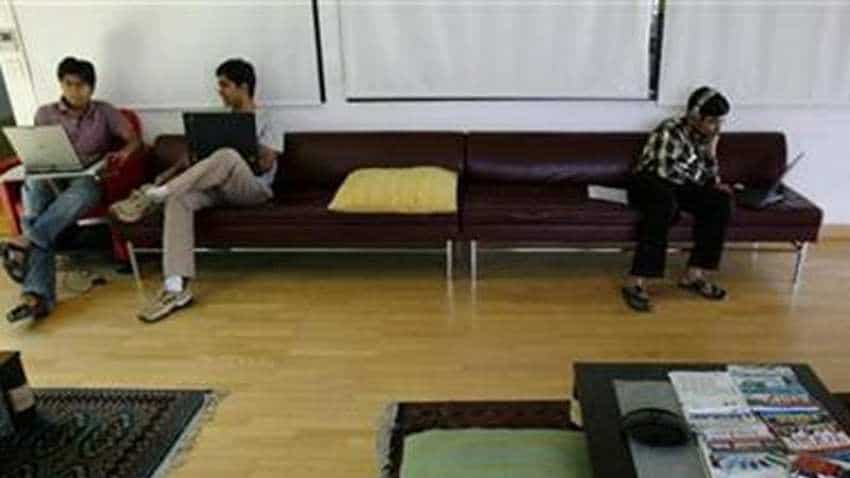 Confidence of cash-rich Chinese investors in India is increasing as they have invested over USD 2 billion last year, according to a report released Tuesday by a top consultancy firm while a leading bank in China said it has set up a USD 200 million fund for investing in Indian MSMEs.

Forty-two Indian entrepreneurs representing 20 Indian start-ups took part in the event which was expected to fetch good investments for the Indian firms, Prashant Lokhande, Counsellor Economic and Commerce of the Indian Embassy who addressed the event said.

"India has always been an attractive investment destination for China, however from 2015 onwards, the country has witnessed significant increase in investments from Chinese firms, primarily in start-ups and technology platforms", a research report called 'India-China: Start-ups & Beyond' compiled by KPMG was released at the seminar said.

"In 2017, Indian start-ups received Rs 129 billion (USD 2 billion) from China, a growth of 3x as compared to previous year. The surge in investments indicates an inclination of Chinese to shift or expand out of China to leverage the benefits of cheaper labour, new markets and less domestic vulnerability," the report said.

In terms of investments in the Indian start-ups, Chinese firms have predominantly focused on e-commerce, followed by transportation and fintech, with majority of the biggest deals in late-stage e-commerce sector, it said, adding that some of the major investors in the Indian startup ecosystem include Alibaba, Ctrip and Tencent.

Speaking at the seminar Zheng Bin, CEO of the Industrial and Commercial Bank of China (ICBC) India gave an overview of Indian start-up ecosystem and how to invest in them at the 2nd 'Start-up India' Investment Seminar organised by the Indian Embassy here.

"He also informed that the ICBC India has established a USD 200 million fund for investing in the promising Indian micro, small and medium enterprises (MSMEs) and ventures," the Indian Embassy said in a statement on Tuesday.
The ICBC, a top state-run Chinese bank which is the country's largest lender by market value, has opened its branch in Mumbai in 2011.

Four out of the 12 Indian firms which took part in the first start-up India investment seminar held here last year got funding from the Chinese VCs to the tune of USD 15 million, the press release said.

In the current round, 7-8 start-ups out of 20 participants may get commitment to the tune of USD 30 million, it said.

The event was planned to expose the Chinese VCs and investors to the promising Indian start-ups on one hand and help Indian start-ups to reach out to the huge Chinese investors community for receiving investment for growth of their companies, it said.

He said India's young demography, rapid economic growth and fast pace urbanisation and its challenges work as hotbed for growth of Indian entrepreneurs and start-up ecosystem, as well as provide them opportunity for offering unique, innovative, and affordable solutions for these challenges.

During the seminar, a report "India ? China: Start-ups & Beyond" by KPMG giving detailed account of Indian start-up ecosystem and why it is right place for making venture investments, was unveiled.

Major drivers of startups’ performance in 2021 – Decoded by expert