India has highest number of unicorn start-ups outside the US 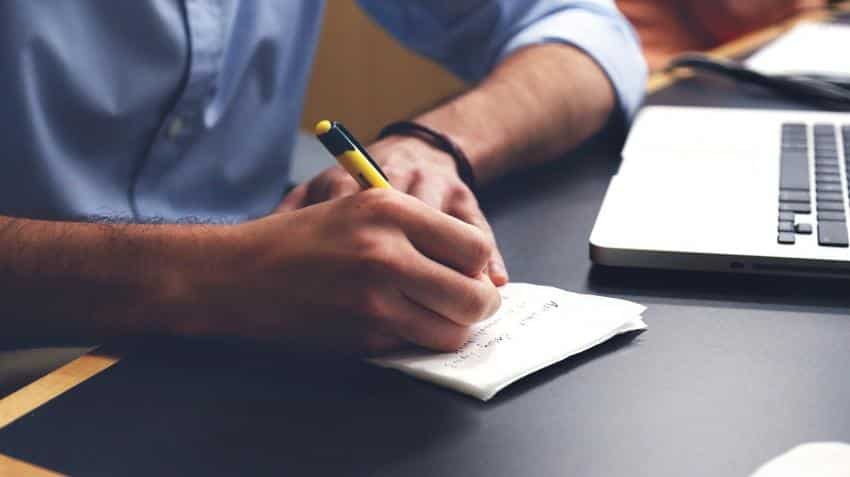 A man writing on a piece of paper sitting at his desk. Photo: Pixabay
Written By: ZeeBiz WebTeam
RELATED NEWS 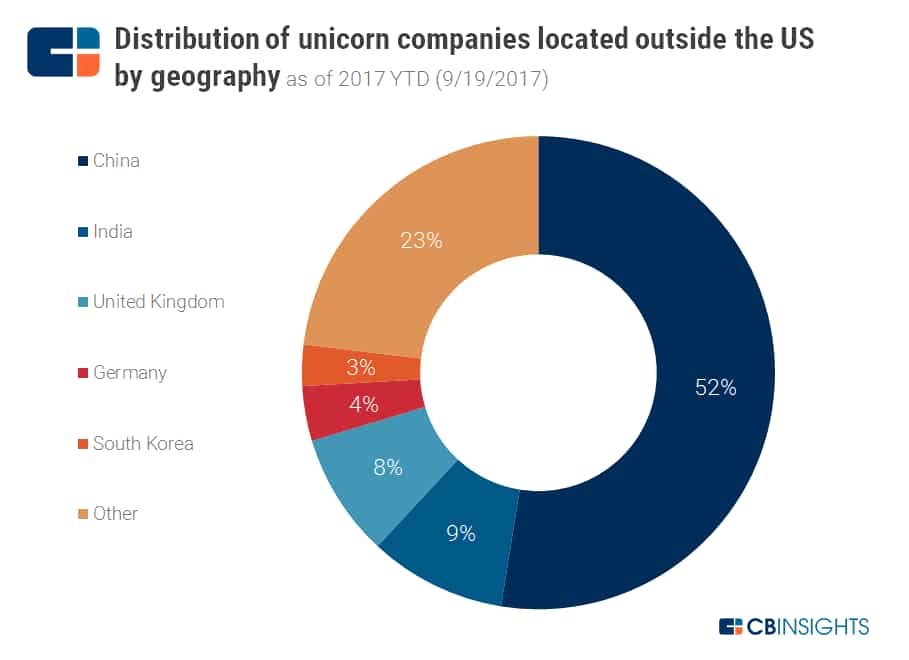 “Following China, the most unicorn-rich countries are India and the UK, respectively. No “Other” country takes more than 2% of the world’s unicorns located outside the US,” said the report.

Today’s global unicorn club is comprised of 214 private companies that are each valued at $1 billion. Collectively, this cohort of the world’s most valuable private enterprises is worth approximately $745 billion.

While US has had the most number of unicorns, in recent years more and more unicorns have been popping up outside of the US. 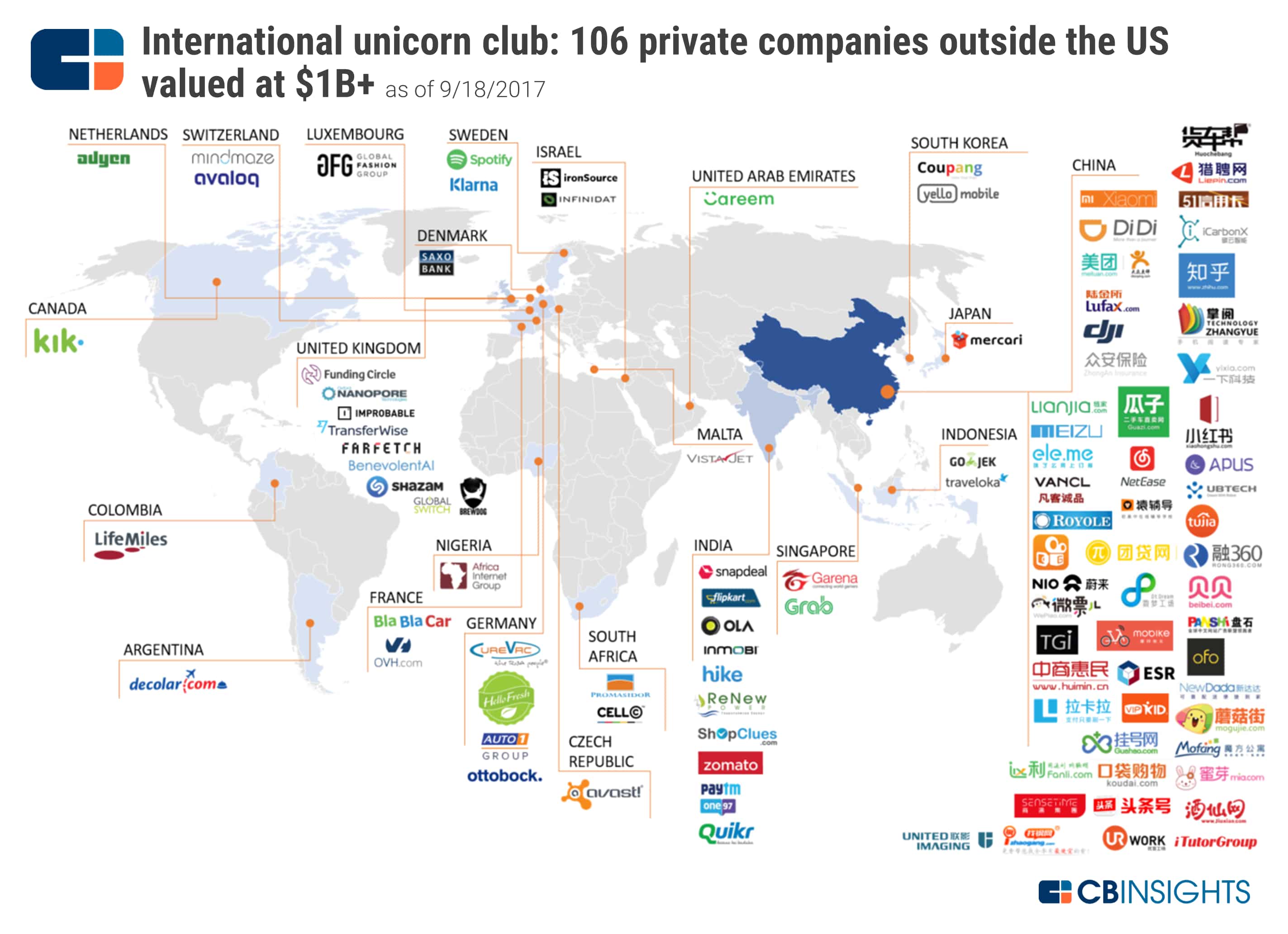 Outside of the US and China, the most valuable private companies are the Indian e-commerce platform Flipkart (most recently valued at $11.6 billion), followed by music streaming service Spotify in Sweden ($8.5 billion) and daily deal site Snapdeal in India ($7 billion).

China has far and away the greatest number of private unicorn companies, at 55 total. The country is also home to the world’s top 3 most highly valued private non-US companies, led by $50 billion ride-hailing company Didi Chuxing. Rounding out the top 3 are electronics company Xiaomi ($46 billion) and online lending platform Lu.com ($18.5 billion).