India is a huge market for entertainment-based startups: Yuki Kawamura of AET Fund 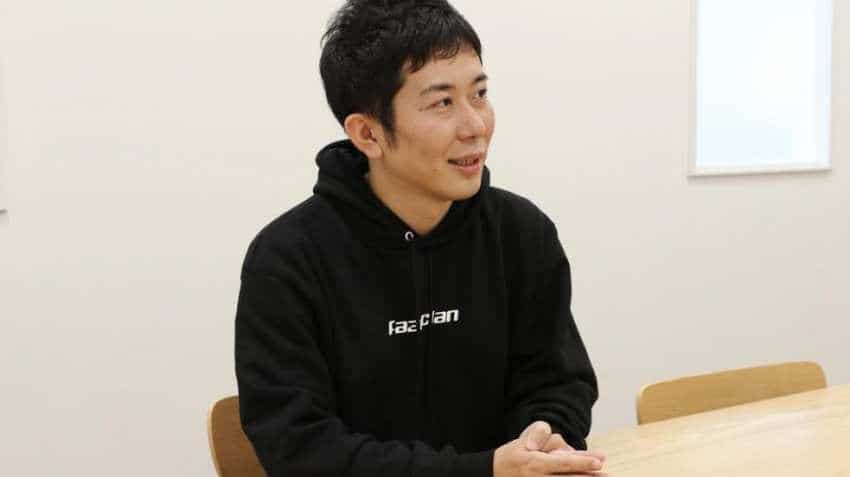 How much you want to invest in India?
India is a huge market for entertainment-based startups and we would love to have more opportunities of investing in entertainment vertical. Till now we have made
10 early-stage investments in India since our launch last year.

We have invested in startups such as Doubtnut, Planet Superheroes, LBB and The Wedding Brigade. Our fund has a corpus of $50 million for investments in India and the US and we are planning five more early-stage investments in the content, media and entertainment segment in India with an average ticket size of $500,000. We’re seeing good traction from our current portfolio, so we are likely to raise our next fund in the next 2-3 years.

What are the areas where you want to invest in India?
In India we will invest across segments including in content, media and entertainment startups with near term focus on vernacular content.

Coming to more specific segments, the mobile gaming market in India is already quite substantial and growing. In 2018 alone, gamers in India increased 52 percent to 278 million and 5 billion game apps were downloaded which accounted for 71 percent of total entertainment app downloads. India is now one of the top five markets for mobile  gaming globally as per FICCI and EY’s report with over 250 game development companies. This segment is expected to grow at 35 percent CAGR to reach Rs 120 billion by 2021. However, monetisation is still a major challenge today i.e. low ad revenue, lesser IAP etc.

All other countries experienced such a challenge, but they have overcome it, so within 2-3 years, the mobile gaming industry in India will also become more sustainable and viable.

If we talk about the vernacular content market, with digital communication growth in tier 2 and tier 3 cities due to smartphones and 4G access the vernacular market size has also become significant. The issue today is the supply-demand gap of local language content since most of them are in English. One of the best examples is Sharechat, a social networking and content platform which is available in a variety of regional languages including Punjabi, Gujarati, Tamil, Bengali and Hindi among others and is making great strides in this segment.

Clearly, India is one of the biggest platforms for entertainment with great potential and this motivates us to invest in India.

Have you zeroed in on any investor in this visit?
We are meeting more than 100 startup founders every month as we are looking to finalise investment in another five to six startups before the end of the year. We are in advanced talks with a few startups but have not finalised anything yet.

How much return you expect from this investment? And, what is the time period you want to stay invested?
Our return KPI is undisclosed. Since we’re a pure financial investor (not strategic investor although we’re CVC of an operating company) and investing in early stage, the period should be in line with other VCs’ investing in similar stages.