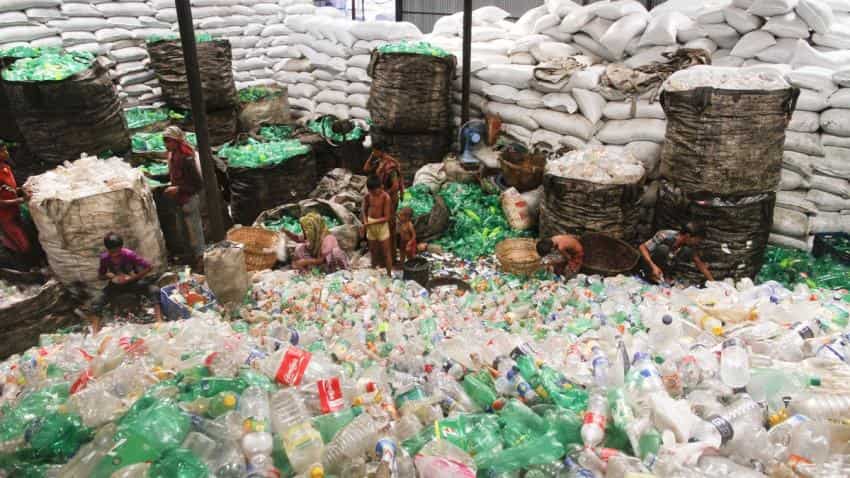 The number of sick Micro, Small and Medium Enterprises (MSMEs) in the country has been increasing over the last three years. While in the number of sick MSMEs were 2.22 lakh by the end of March 2013, it saw a large jump to reach at 4.68 lakh by March 2014 and 4.74 lakh by March 2015, according to data complied by the Reserve Bank of India (RBI) from the scheduled commercial banks.

The main reasons for sickness of the MSME sector are inadequate and delayed credit, obsolete technology, marketing problems, infrastructural constraints, managerial deficiencies, said Kalraj Mishra, Minister of MSMEs in a response to a question in the Lok Sabha on Monday.

MSMEs contribute around one third of the share of manufacturing output in India for the last three years. The share of manufacturing output of MSMEs, at current prices, for the years 2012-13, 2013- 14 and 2014-15 are 33.22%, 33.27% and 33.40% respectively, according to data complied by Central Statistics Office (CSO) and Minister of Statistics and Programme Implementation (MOSPI).

There are a total of 47.89 lakh MSMEs in India as on July 18, 2016, according to data complied from Udyog Aadhaar, Enterprise Memorandum II and SSI.

Some of the remedial measures taken by the revive the sick MSMEs in India include MSME ministry creating a framework for the revival and rehabilitation of MSMEs in May 29, 2015.