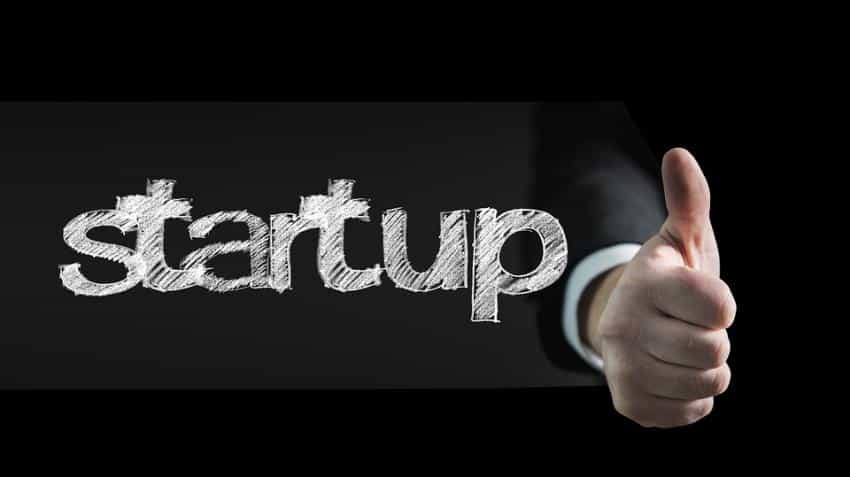 Top management institute IIM-Ahmedabad today launched the Bharat Inclusion Initiative, which aims to invest about USD 25 million in startups working in the areas of financial inclusion, livelihood, education and health over the next three to four years.

Launched by the institute's centre for innovation, incubation and entrepreneurship (CIIE), the initiative aims to channelise approximately USD 25 million over the next 3-4 years towards backing game-changing startups leveraging the ongoing digital transformation in India, it said in a release.

With seed support from Tata Trusts, CIIE has received an initial commitment of USD 12.5 million from the Bill and Melinda Gates Foundation, the Michael and Susan Dell Foundation, and Omidyar Network, according to the release.

This includes a USD 5 million commitment for providing support to startups through a series of acceleration programs, focused research, training workshops and piloting partnerships.

In addition, CIIE will also invest in seed and pre-series-A startups through a dedicated Bharat Inclusion Seed Fund - which announced its initial closing at USD 7.5 million and is expected to make a final close at USD 15 million by July, it said.

"The Bharat Inclusion Initiative aims to provide a continuum of solutions to inclusion focused tech entrepreneurs across the pre-incubation, seed and scale-up stage and help them jump to the next orbit,"said Neharika Vohra, chairperson, CIIE Initiatives.

To enhance the learning of the entire ecosystem, all research, insights, knowledge and publications created under the programme will be openly disseminated, according to the release.