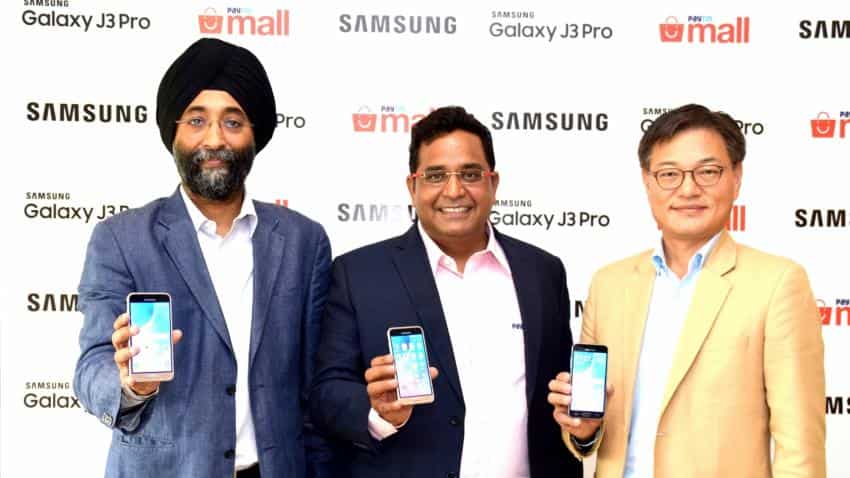 Paytm is now tapping offline customer base at brick and mortar stores with its online to offline (O2O) model, a report by Times of India said on Monday.

"We aim to create an offline network as a platform for brands to reach out to millions of consumers, thereby optimising the supply chain and marketing expenses on their behalf,” the report quoted Amit Bagaria, VP Paytm Mall.

The mobile wallets and e-commerce company has partnered with Samsung to enable shopkeepers to sell the brand’s smartphones by offering them a commission of 3-20% based on the price of the product, the report said.

O2O model is used to get consumers who may not be making purchases at various online platforms but at regular stores.

With this the company will be offering nearly the same discounts offered to online customer base on Flipkart and Amazon.

The report said that Paytm was also in talks with several other brands to forge similar partnerships in categories such as fashion and electronics.

The company has also begun operations of its Paytm Mall which offered a combination of the ‘Mall’ and ‘Bazaar’ concepts to Indian consumers.

Only trusted sellers passing strict quality guidelines and qualification criteria will be allowed on the 'Mall,' the company said.

At its launch in February, Paytm said the Paytm Mall app listed over 68 million products sold by 1.4 lakh sellers spread over 1000 cities and towns across the country.

"More than 99% of all shopping in India happens offline. We strongly believe this model will allow us to drive online traffic from offline retailers. We expect this to transform traditional businesses," Bagaria said.

Paytm will also be promoting its Quick Response codes on Paytm Mall with a total investment of Rs 600 crore, the report added.