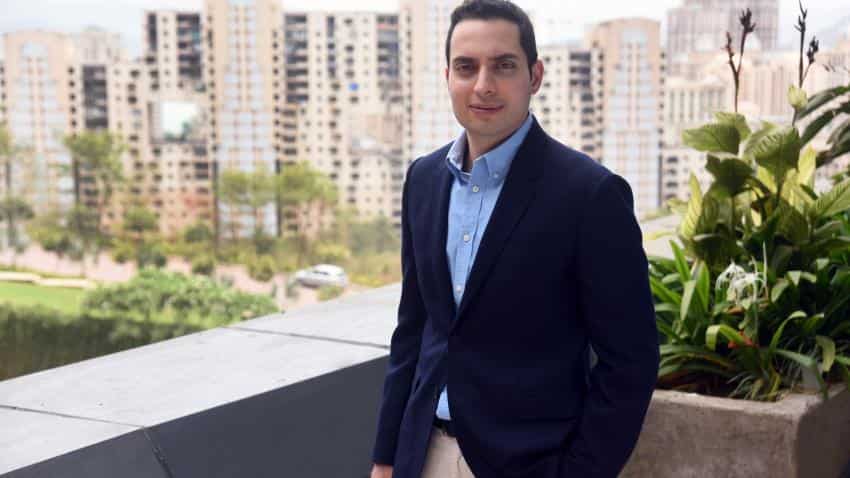 “He will work alongside co-founders, Kunal Bahl and Rohit Bansal, in this key leadership role and will be joining Snapdeal on January 16, 2017.  As Chief Strategy & Investment Officer for Snapdeal, Kothari’s responsibilities will include leading strategy; corporate development, including all investments and strategic partnerships; raising new capital for the Company; and portfolio management, overseeing companies Snapdeal wholly owns or has invested in,” the company said.

Commenting on Kothari’s joining, Kunal Bahl, Co-founder & CEO, Snapdeal said, “Jason is a strong business leader & entrepreneur who has already been the CEO of two successful companies. Rohit and I warmly welcome Jason to the Snapdeal family and believe we will achieve even greater heights with his addition.”

PropTiger.com and Housing.com on Tuesday announced that the two will merge to create a new online real estate service provider.

Kothari was supposed to exit the Soft-bank backed real estate company by end of February. Prior to joining Housing.com, Kothari was CEO & Vice Chairman of character-based entertainment company Valiant Entertainment.

“I’m excited to join Kunal & Rohit at Snapdeal during a defining period in Indian e-commerce that will shape the future of the Indian internet space.  Snapdeal is on its way to building one of India’s best companies, and I look forward to helping in making that potential a reality,” Kothari said.