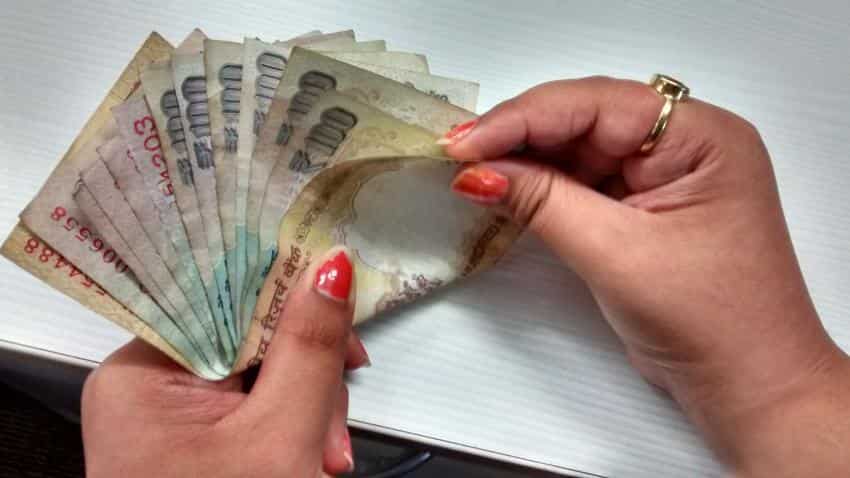 Gender pay gap has been an ugly reality and is constantly been debated upon.

Globally, women today earn the same amount men did nearly a decade ago and will take 118 years before men and women get equal pay, according to World Economic Forum.

In India, the gender pay gap was 27% where men earned a median gross salary of Rs 288.68, while women earned only Rs 207.85 per hour, according to the Monster Salary Index report that released last month.

Manufacturing sector had the highest gender pay gap with 34.9%, followed by IT services, Healthcare social work (26%), Education and Research (22%), and Transport and Communication at 17.7%.

However, startups in India are changing this trend—at least some startups—by offering equal pay.

Not only are they closing the gender pay gap but also offering more opportunities to women at senior levels and thereby breaking the glass ceiling.

For instance, at Loginext and Care24, 45% positions in higher management are occupied by women employees far better than most companies India.

Some of the startups Zeebiz spoke to also have unique HR polices for women that cater to their needs.

Dhruvil Sanghvi, CEO and Co-founder of logistics startup Loginext said there are many women from tier 2 and 3 cities that reluctant to join the company as they have to shift to tier 1 cities. “For this we talk to parents and even fly them down to our office in Mumbai to make them feel secure. We want to assure them of their child's safety.”

He added that it is important to make an environment where women employees comfortable.

Vipin Pathak, Co-Founder and CEO, Care24 said, “Attracting the right talent is the biggest problem and retaining them too. This is the reason for women we help them in things such as house-hunting and even travel, as safety can be big concern. We offer Uber rides to women for free after 11pm.”

“We have stepped up efforts to bridge the gap by implementing progressive policies and creating innovative solutions to hire, retain and encourage women talent. We have flexi-work hour policy where an employee is allowed early-off /late- entry for 3 days in a month without any deduction in pay,” Manu Agarwal, Founder & CEO, Naaptol.

Agarwal added with proper implementation of the policies the attrition has come down by almost 50%.