India's SMEs and startup companies are anxious about the government's implementation of GST and its impact on the sectors. 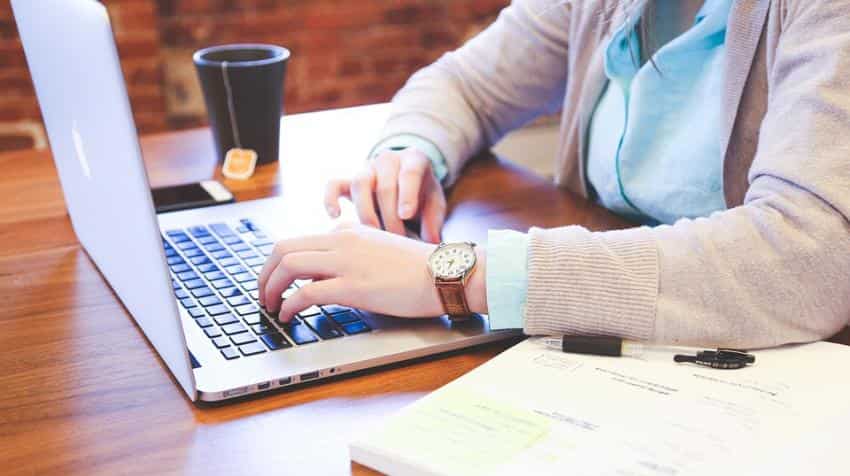 The study also said that over 70% calls received had a single concern on GST rates and whether it will be a beneficial tax structure to the small business. Representational Image. Image Source: Pixabay
Written By: Tejal Yerunkar
RELATED NEWS

With the government set to implement goods and services tax (GST) by September 2017, its national toll-free GST helpline number has recorded 80% of calls from small and medium-sized enterprises (SMEs) and startups showing nervousness on its impact on the sectors, showed the recent study by a taxation domain company KDK Softwares.

The GST toll free number-1800 103 9271- has registered over 10,365 calls on GST enrollment and other queries where the query on impact on business post GST was asked for the highest times during the call, cited KDK Softwares in a press release on Tuesday.

“About 80% calls received were from the organisation having a business turnover below Rs 1 crore. We found most of them were worried on the GST rates and how it will be levied on supply in case a company is supplying products directly to the end customers. Since it will not be available for input credit, it will be increasing the cost of production which may not be in favour of such SMEs,” KDK Softwares chief executive officer Mohit Bhambani, said in a statement.

The study also said that over 70% calls received had a single concern on GST rates and whether it will be a beneficial tax structure to the small business.

KDK Softwares citing the Ministry for Micro, Small and Medium Enterprises data said that 45% of the country’s industrial output is produced by SME sector for national and international demand and the sector contributes a lot in terms of its gross domestic product (GDP) share, employment, innovation, etc.,

The Government of India passed the GST Bill in 2016, which will subsume other taxes such as excise duty, value added tax (VAT), etc, and will provide one uniform tax across the country.

The proposed tax slab of Rs 10 lakh will badly impact the working capital of SME.

“The threshold level in proposed GST bill is reduced to Rs 10 lakh in general and Rs 5 lakh for the north eastern states which is Rs 1.5 crore in the current central excise law and not covering the chunk of SMEs which are exempted in current tax structure. This will significantly impact the SMEs’ working capital as since the threshold is low, most SMEs will have to pay high portion of their capital towards tax in future,” cited KDK Softwares in a statement.