To protect interests of small businesses with the government's introduction of e-way bill and sales rule in the upcoming GST, industry owners have urged the GST Council for relaxed procedures and revised policies before it rolls out the new tax from July 1 this year. 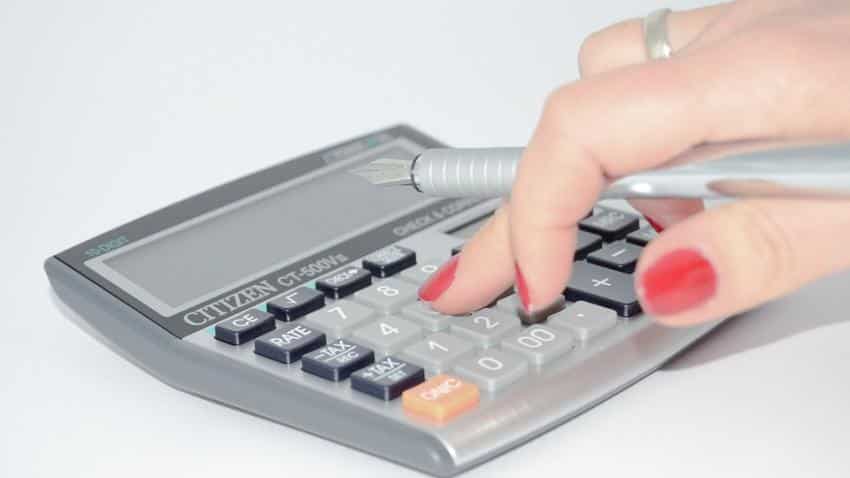 GST will help in e-commerce export, but clarity on policy needed: Stakeholders

1. Introduction of e-way bill under GST will make the prior online registration of moving of goods worth Rs 50,000 or above, a mandatory procedure

2. The government has set 18% sales tax under the GST

3. The government will implement the GST on July 1 this year

In a move to protect interest of small business owners from the government's implementation of GST, industry owners have urged the government for relaxed procedures and revised policies.

“India is a huge market out there, a sale of Rs 50,000 per consignment is not an occasional incident, infact in industries such as steel and metals, businesses thrive on big turnovers and not on big profit margins. Thus, goods worth lakhs of rupees is sent for a consignment at once, to efficiently utilise logistics expenses," Mumbai-based Sameer Steel Division Of Ramanlal Prajapati & Sons Steel India director Mitesh Prajapati, said in press release.

The introduction of e-way bill will make the prior online registration of moving of goods worth Rs 50,000 and over, a mandatory procedure, cited the release.

"A small business owner cannot be expected to spend his valuable business time making online registrations and processing e-way bills for each invoice that is over Rs 50,000," Prajapati further said.

The government will implement the Goods and Services Tax (GST) nationwide on July 1 this year.

According to Prajapati, there is lack of computer literacy and internet access in small business enterprises which will result into making the practice of e-way bill futile.

He also expressed concerns over the 18% sales tax rule under the GST on small businesses stating it will be major loss.

“Small businesses have been suffering a blow of value added tax (VAT) evading buyers, but at 5%, the damage was still bearable, however, with 18% tax for the business that is surviving on a margin of 6-7%, the upshot of a defaulting buyer can a be major loss," cited Prajapati in statement.

Small business owners are, however, still at unease over the implementation of e-way bill and sales tax rule and are hoping that the government will bring viable solution before it implements the GST.

GST will help in e-commerce export, but clarity on policy needed: Stakeholders