The government is considering giving complete exemption to startups from angel tax once they are certified by the Commerce and Industry Ministry, a move aimed at helping budding entrepreneurs, official sources said. 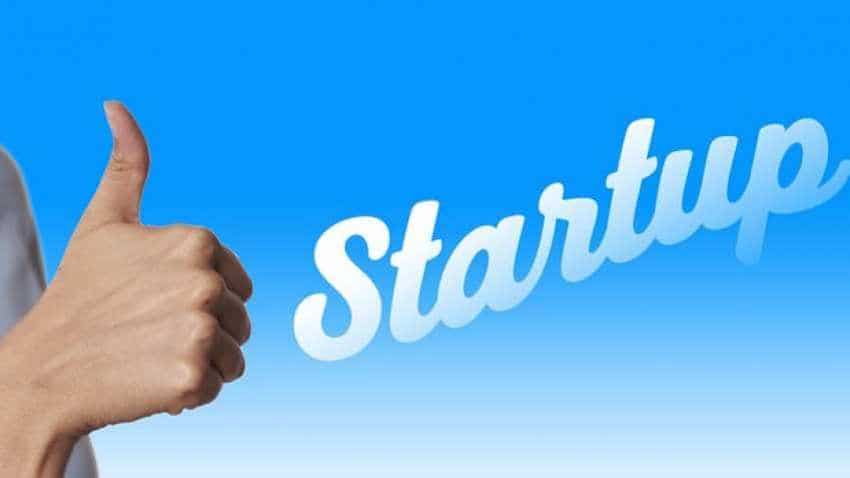 Various startups have raised concerns on notices sent to them under the Section 56 of Income Tax Act to pay taxes on angel funds received by them. Image source: Pixabay
Written By: PTI
RELATED NEWS

The government is considering giving complete exemption to startups from angel tax once they are certified by the Commerce and Industry Ministry, a move aimed at helping budding entrepreneurs, official sources said. The consideration assumes significance as several startups have claimed to receive angel tax notices, impacting their businesses.

Various startups have raised concerns on notices sent to them under the Section 56 of Income Tax Act to pay taxes on angel funds received by them. Officials of the department for promotion of industry and internal trade (DPIIT) and Central Board of Direct Taxes (CBDT) are holding series of meetings to address the angel tax issue, the sources said.

"One of the consideration being though about actively is to give complete exemption to startups from Section 56(2)(viib) of the Income Tax Act, once they are certified by the DPIIT," they added. This move may be gelled with capping the investment to a much higher level of angel funds so that a good number of startups do not face the taxmen.

A notification in this regard is expected to be issued by the department and board soon. Giving relief to budding entrepreneurs last year, the government allowed startups to avail tax concession only if total investment, including funding from angel investors, does not exceed Rs 10 crore. Though startups are demanding complete exemption from this tax, the government may increase investment limit for tax exemption to Rs 25-40 crore.

Section 56(2)(viib) of the Income Tax Act provides that the amount raised by a startup in excess of its fair market value would be deemed as income from other sources and would be taxed at 30 per cent. Touted as an anti-abuse measure, this section was introduced in 2012. It is dubbed as angel tax due to its impact on investments made by angel investors in startup ventures.

Last month, the government eased the procedure for seeking income tax exemption by startups on investments from angel funds and prescribed a 45-day deadline for a decision on such applications of budding entrepreneurs. The new procedure says that to seek exemption, a startup should apply, with all documents, to DPIIT. The application of the recognised startup shall then be moved to the CBDT.

Startups will have to provide account details and return of income for last three years. Similarly, investors would also have to give their net worth details and return of income. As per the Startup India action plan, startup means an entity, incorporated or registered in India not prior to five years, with annual turnover not exceeding Rs 25 crore in any preceding financial year, working towards innovation, development, deployment or commercialisation of new products, processes or services driven by technology or intellectual property.