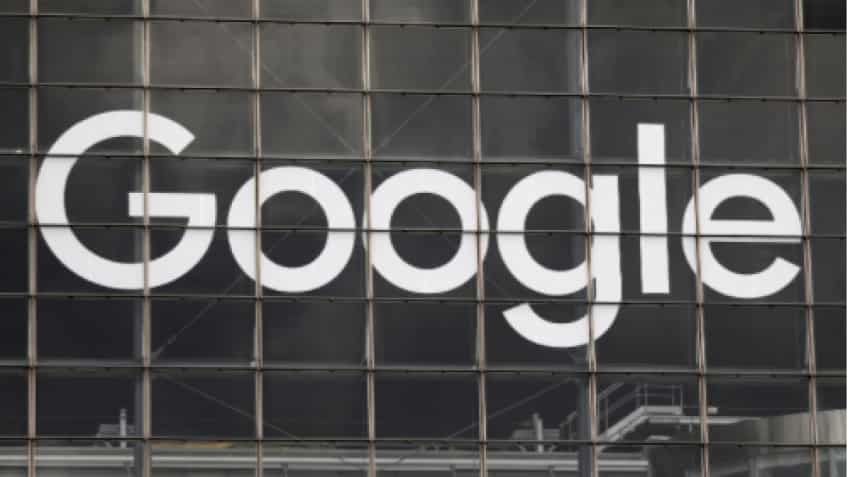 Google has invested in two Indian start-ups - Glance and VerSe Innovation - as part of its USD 10 billion Google for India Digitisation Fund to enable them to further scale up availability of content in different formats across various Indic languages.

Glance, a part of SoftBank-backed InMobi Group, has closed a USD 145 million investment round from Google and existing investor, Mithril Capital.

VerSe Innovation - which runs Dailyhunt and short video app Josh - has completed an over USD 100 million (about Rs 739 crore) funding round from AlphaWave, Google, and Microsoft, and the funding values the company at over USD 1 billion.

Google Chief Executive Officer (CEO) Sundar Pichai had announced a USD 10 billion (Rs 75,000 crore) Google for India Digitisation Fund this year. The fund is likely to be invested over the next 5-7 years to help accelerate the adoption of digital technologies in the country.

"We are also eager to support the wider ecosystem in India, particularly local start-ups innovating in this space,” Google Vice President Caesar Sengupta said in a blogpost on Tuesday, PTI reported.

“When we shared details of the India Digitization Fund in July this year, we identified enabling affordable access and information for every Indian in their own language, whether it's Hindi, Tamil, Malayalam, Gujarati, and more as a key pillar in order to drive forward India's digitisation," he added.

The company has invested in Indian startups – Glance, Inmobi and VerSe Innovation - to enable them to further scale the availability of relevant and engaging content in different formats across various Indic languages, Sengupta said.

Highlighting that 100 million new internet users have come online from rural India in the last two years, Sengupta said rural consumption now accounts for roughly 45 per cent of overall mobile data usage in the country and is primarily focused on online video.

"But many of these internet users continue to have trouble finding content to read or services they can use confidently, in their own language. And this significantly limits the value of the internet for them, particularly at a time like this when the internet is the lifeline of so many people," he added.