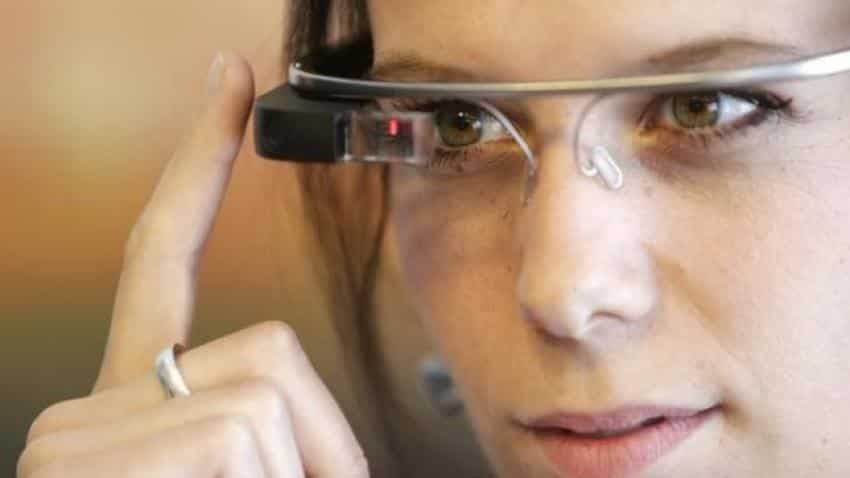 Augmedix Inc, a startup that uses Alphabet Inc's  Google Glass to provide documentation services to doctors and other healthcare workers, said on Monday it had closed a $17 million (11.7 million pounds or Rs 113 crore) funding round led by investment firm Redmile Group.

The San Francisco company, which has raised $40 million so far, also said it had received investments from five US healthcare networks, including Sutter Health and Dignity Health, which together have more than 100,000 healthcare workers.

Augmedix, with 400 employees, said it serves doctors in nearly all 50 US states.

Funds raised will be used to build up the service to serve more health systems and private clinics, the company said.

Augmedix is one of 10 partners authorized by Alphabet to deliver enterprise services through Google Glass.