In e-commerce, retailing is the second-largest and fastest-growing segment. 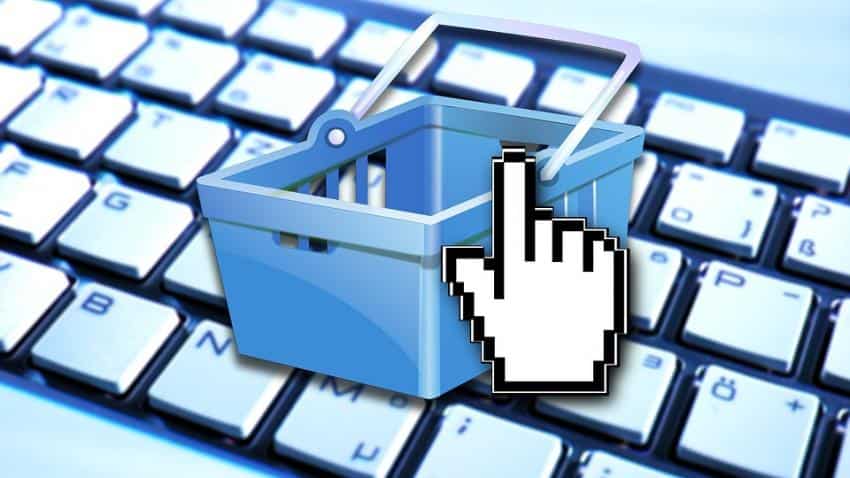 In terms of gross merchandise value, the market is estimated to be worth $12 billion in 2016. Photo: Pixabay
Written By: IANS
RELATED NEWS

Online retailers in India hope netizens will splurge more this festive season, which accounts for 40% of annual sales, thanks to an uptick in rural demand after a good monsoon and the cash coming from the salary and bonus bonanza of the Seventh Pay Commission.

Key e-commerce players like Flipkart, Amazon, Snapdeal, Jabong, Myntra and Shopclues, among several others, have already announced their dates for mega sales. More such offers are expected to follow in the next three months.

"The festive season, as earlier, is expected to do good this time as well. E-tailers have now seen the challenges of this season a couple of times and would have by now invested significantly in getting the fulfilment act better," said Sreedhar Prasad, Partner, E-Commerce, KPMG in India.

"Along with known brands, it is expected that many new brands in electronics and mobiles will come up with attractive offers. This is a very important period for e-commerce in India and it is expected that the sentiment will change significantly post the festive season," Prasad told IANS.

According to a KPMG report on the e-commerce industry in August 2016, the e-commerce market in India was estimated at $27.5 billion in 2016, and is expected to grow at a compounded annual growth rate of 31% to touch $80 billion by 2020.

"Following the go-ahead on the 7th Pay Commission, the expected rise in disposable income is likely to positively influence the spending capacity of the buyers and boost consumption.

"This festive season, we are expecting an upsurge in demand in various categories and have adequately geared up for the same. We are hopeful to see an uptake in demand with an improved monsoon," a Snapdeal spokesperson told IANS.

"Over the last three years, we have seen an overwhelming response. The peak demand that we see in Diwali sets the tone for the following 12 months. It`s a great time to grow our customer base and our revenues as well," a Jabong spokesperson told IANS.

In e-commerce, retailing is the second-largest and fastest-growing segment. In terms of gross merchandise value, the market is estimated to be worth $12 billion in 2016.

The top selling categories which see most traction during the Diwali season are electronics, home appliances, ethnic fashion wear, furniture and home décor.

In the run-up to Diwali, Snapdeal announced that it will be spending more than Rs 200 crore on a 360 degrees marketing campaign.

"There is a lot of opportunity in the marketplace today. With expanding market reach, it is going to tier II, III and IV towns," Sandeep Ladda, Partner, Technology and E-Commerce, Sector Leader, PWC India, told IANS.

The Snapdeal spokesperson said festive season sales are the biggest shopping event in the country and form a big part of the overall sales.

"The consumer durable industry has been facing the gloom for the past couple of years primarily due to bad monsoons -- 2015 witnessed a below average monsoon and 2014 too didn`t fare well," said Manish Sharma, President, Consumer Electronics and Appliances Manufacturers Association.

"In 2016, the industry is pinning all its hopes on the upcoming festive season wherein noteworthy players have allocated anywhere between 30 and 40% of their budgets on marketing."

The mega-sales dates of e-commerce companies: